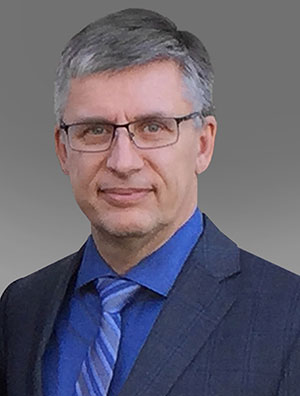 WOODBRIDGE, ON – John Oss has been named director – yield management at Consolidated Fastfrate, in a role that will make him responsible for pricing and assessing margin requirements.

Oss is originally from Quebec and came to Toronto when working with Cottrell Transport. He also held another pricing role with Consolidated Fastfrate in 1995, and his career path has largely focused on the Less than Truckload segment.

“Now more than ever, yield management is a critical element of running a transportation company. Margins are lean and we need to understand each client’s shipment patterns to a tee,” says Manny Calandrino, president and Chief Operating Officer. “[Oss] has garnered some real expertise in this area working for carriers like Challenger and Clarke. He has also held positions in third party logistics and with CP Rail. In his new position our regional pricing managers will report to him and John will be working closely with our leadership team.”

“Both Manny and Ron Tepper were there when I worked here in 1995 and I was pleased to see many other familiar faces in the pricing department, even after my long time away,” Oss says. “That familiarity is welcome and the trust and autonomy Manny has given me to do what needs to be done is refreshing.”