What began as a last-minute call for trucks to accommodate all the athletes that wanted to ride in the convoy turned into a rally that saw 55 registered trucks haul in $81,000 in pledges and sponsorships for Southern Ontario Special Olympics.

The 18th running of what’s now known as the Truck Ride for Special Olympics exceeded organizer’s expectations and demonstrated that the giving spirt is alive and well in drivers. This was the first full running of the Truck Ride convoy since the onset of the Covid-19 pandemic.

The 2020 edition was held virtually, and still managed to raise more than $23,000. Last year’s outing was a one-way ride. Because of gathering restrictions, none of the usual post-convoy festivities took place. For 2022, it was business as usual.

Trucks began arriving at the Paris Fairgrounds, about 50 km west of Hamilton, just after dinnertime Friday. The evening featured a truck light show, and a Hot Ones chicken wing eating contest featuring some of the Truck Ride’s law enforcement partners from Brant County and the Brantford Police Service.

The Top 3 pledge-gathering drivers were announced at 10 pm: Brian Hilton of Contrans Flatbed Group with $5,090, Chuck Davis of Conestoga Meats with $5,922, and Kent Dowling of AMJ Campbell at an even $10,000.

The Top 12 drivers were named Saturday morning, about an hour before the convoy was due to depart. That dozen brought in just over $36,500.

When all was said and done, between the entry fees, sponsorships, 50/50 draw tickets, raffles, and auctions conducted after the trucks returned to the Paris Fairgrounds, the total contribution to Special Olympics Ontario had swelled to over $81,000.

Meanwhile in Winnipeg, according to the Instagram page of event gold sponsor, TransX, “nearly 200 trucks made a trip around the Perimeter Highway with Special Olympic Athletes in the co-pilot seat … This year’s [Manitoba] convoy raised close to $75,000!”

Next weekend, Sept. 24, will be the 11th running of the Truck Convoy for Special Olympics Nova Scotia. In 2021, this convoy was the most successful Special Olympics event in North America, raising more than $150,000 for the cause.

The 2022 edition starts at CFB Shearwater in Shearwater, N.S., and runs through the streets of Dartmouth, Cole Harbour and Eastern Passage. There’s still time to register, so if you plan to be in the Halifax/Dartmouth area, visit the website to register. 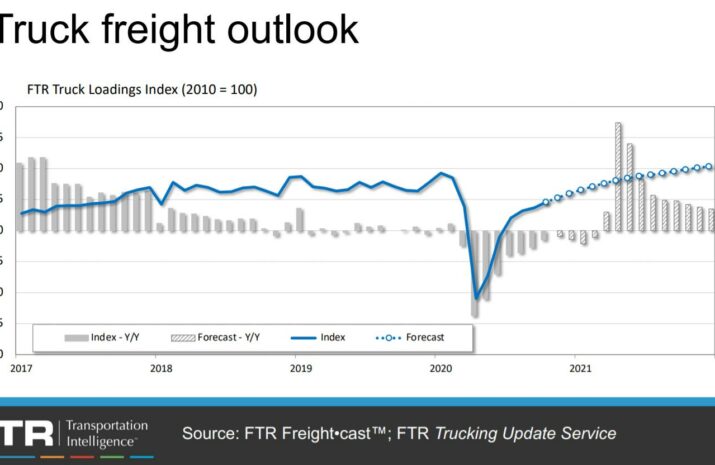