Several Canadian Peterbilt dealerships have secured annual honors from the maker of trucks with a red oval.

There was also a Canadian presence among the Best-in-Class awards based on a combination of Standards of Excellence scores, financial performance, parts and service performance, and the use of Paccar training and programs. 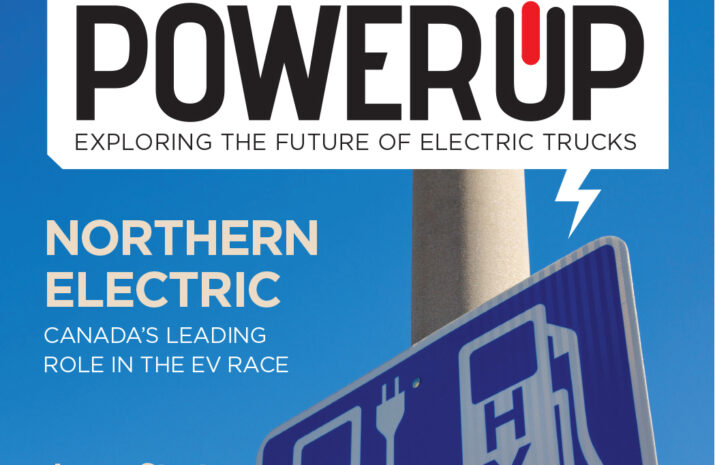 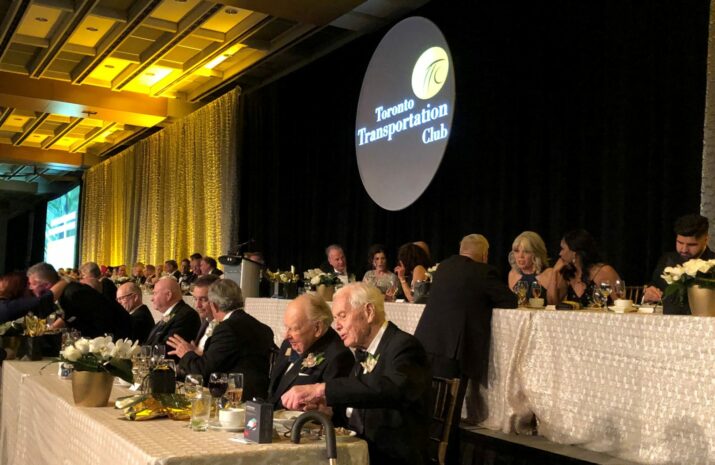 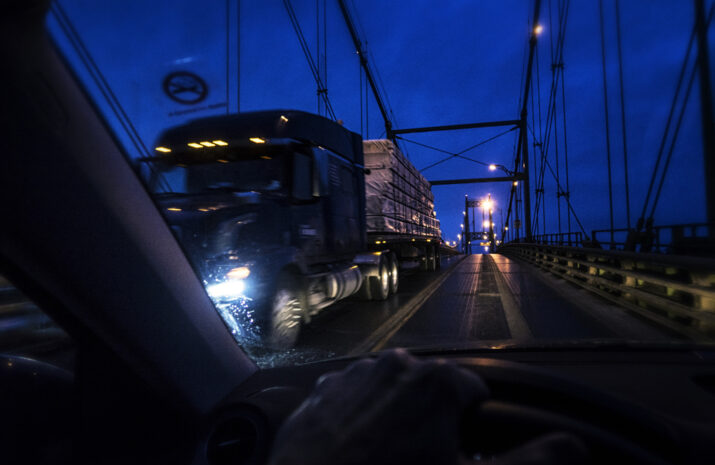