TORONTO, Ont. — This year’s Ladies’ Lunch event, hosted by the Toronto Transportation Club on June 19 was highlighted with a specially-wrapped truck featuring the guest speaker’s photo.

This year, the keynote speaker for the event was Rachel David, Canadian television host, broadcaster, journalist, and entrepreneur. Currently David is the president of the influencer marketing company she started called Hashtag Communications. David delivered an inspiring speech where she talked about her journey into her present day career, and how to network in the digital age to an audience of mostly-women at the event.

The truck was the talk of the event. Motive Media was the brains behind the operation; they created the wrap as a moving billboard to announce David’s participation. Use of the tractor was made possible by Peterbilt and Cervus.

Initially, David said she was skeptical about having her face on the side of a truck, but members from Motive Media nudged her asking when she’d ever get the chance to have this opportunity again and she agreed.

Kathy Cartan, president of Motive Media was thrilled with the success of the truck and said she hopes the truck helps to encourage more women into trucking.

“Our goal is to promote and celebrate women in transportation and attract young women to the industry, not a typical career choice yet there are so many amazing opportunities,” she said about the event. 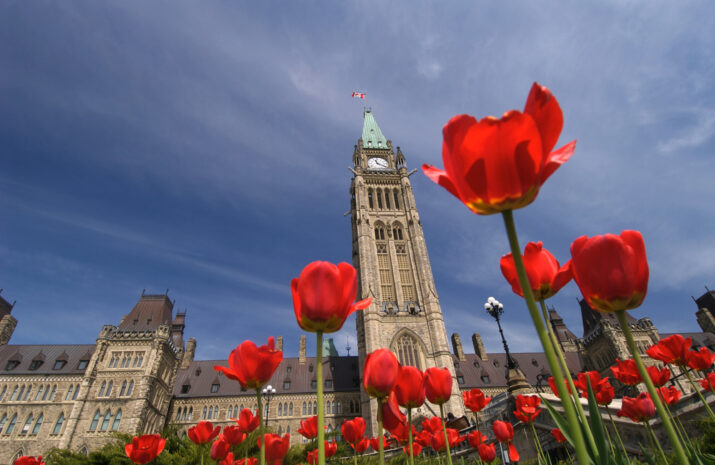 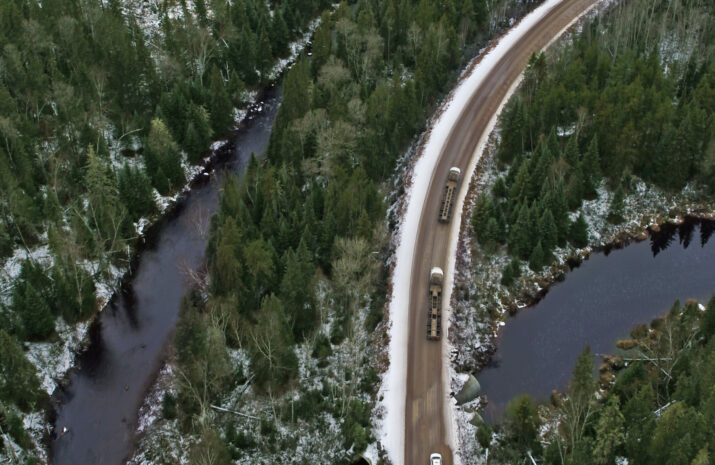