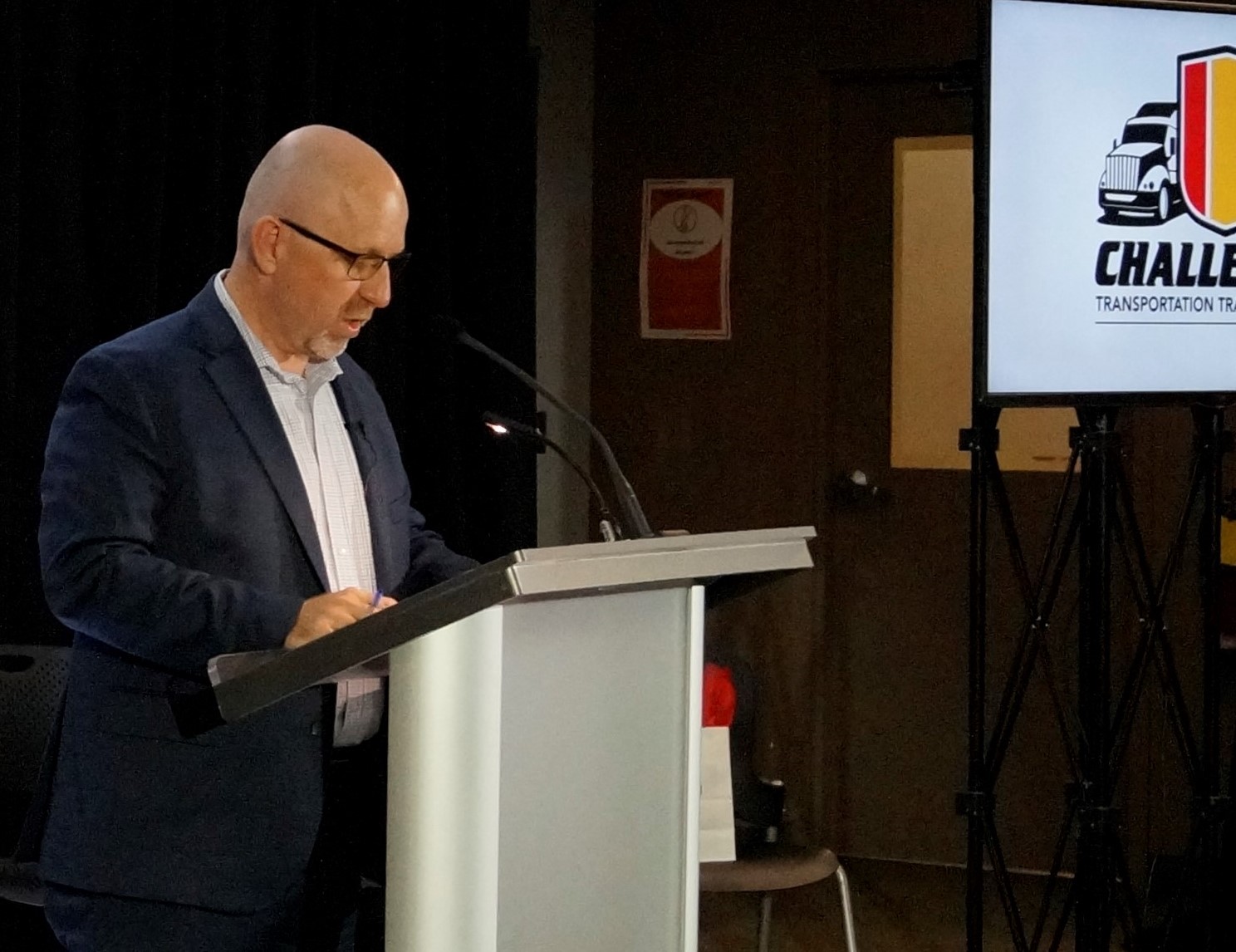 LEWISTON, N.Y. – Geoff Topping of Challenger Motor Freight has been appointed to the board of Niagara Falls Bridge Commission (NFBC).

The appointment was made by Ontario Premier Doug Ford, the commission announced Friday

The NFBC is a bi-national body, and Canada and the U.S. are equally represented on its eight-member board.

Topping is currently the vice-president of human resources at Challenger in Cambridge, Ont. He has over 30 years of experience, and is a key member of the Challenger executive team.

Topping began his career as a longhaul driver, and moved into the office environment after being a driving partner for 10 years.

He has since held a variety of leadership positions, the commission said.

Topping is also chairman of the recruiting, retention and human resources committee of the Truckload Carriers Association (TCA), and a board member of Services and Housing in the Province (SHIP).