BRAMPTON, ON – Trailcon Leasing has promoted Brian Jones to regional manager of Western Canada where he will manage sales, operations, and administration for Trailcon’s terminal in Surrey, British Columbia as well as their terminals in Edmonton and Calgary, Alberta.

Joining Trailcon in 2015 as the branch manager for the company’s Surrey terminal, Jones played a large role in the takeover of Steward Trailers in September of 2016, assisting in the integration of former Steward Trailers’ employees into the Trailcon family. In addition, Jones aided the national trailer leasing company in providing all its customers across Canada with one-stop service offerings.

“My objectives within the new role will be to strengthen our relationships among the three branches in Alberta and BC, and offer a more comprehensive service package to our western accounts,” said Jones. “With the new shop in Surrey, I’ll be able to review the successful growth attributes of both our Calgary and Edmonton locations, as they went through similar experiences of start-ups in the recent past.”

“Since Brian joined Trailcon two years ago, he has worked tirelessly to develop and service our accounts in BC,” said Boughton. “He will now be able to build upon this success, and provide our customers in Alberta with service offerings that are the best in the industry.”

Dave Ambrock will continue management responsibilities at the Edmonton branch, and Nick Reid, branch manager of Trailcon’s Calgary terminal, will continue to look after the Calgary branch. 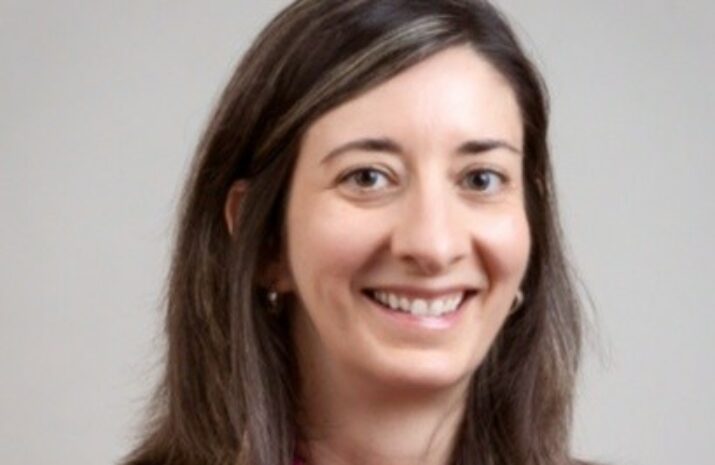