ST. PAUL, MN – Last week, Minnesota long-haul truck driver, Paul Robertson figured he’d never see his pet cat Percy again, after it jumped out of the cab window at a truck stop in Ohio while the trucker was sleeping. 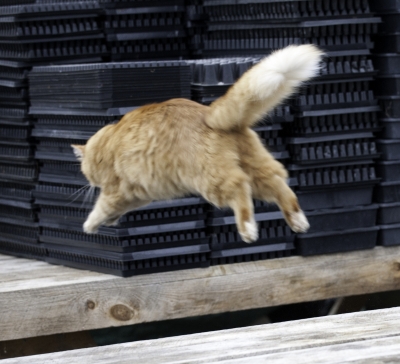 Robertson spent some time searching for Percy at the truck stop with no luck, and up against a delivery deadline, the truck driver had to make his way to Shoals, Indiana, leaving Percy 650 kilometres behind – or so he thought.

When the Minnesota truck driver arrived in Shoals, he saw what appeared to be a stray cat. Turns out that stray cat was Percy, who had somehow managed to cling onto Robertson’s undercarriage and survive the 650 kilometre journey through snow and ice.

According to Robertson, it was a lovefest after the two reunited. 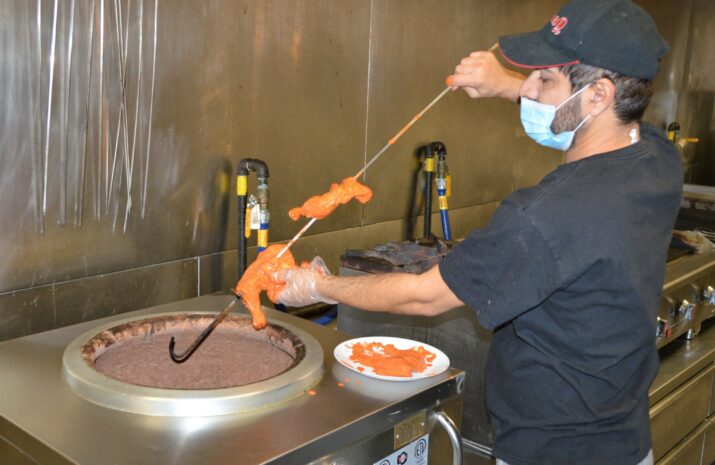