Trucks moved US$33.5 billion in freight across the Canada-U.S. border in July, adding to the $44 billion that crossed between the U.S. and Mexico.

That was collectively 12.9% higher than the traffic trucked across North America’s borders in July 2021, and accounted for 58.5% of all transborder freight, according to the latest data from the U.S. Bureau of Transportation Statistics.

The Detroit-Windsor crossing recorded $9 billion in trucked freight, second only to the crossing at Laredo, Texas, which saw $19.4 billion. (All figures in US dollars.)

Overall transborder freight was up 19.1% in July when considering all modes of transportation, with $67.4 billion moving between Canada and the U.S., representing a 21% gain over the same month last year. 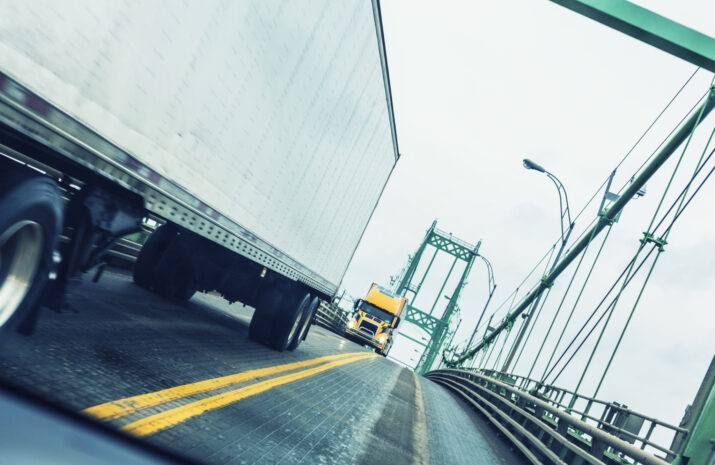 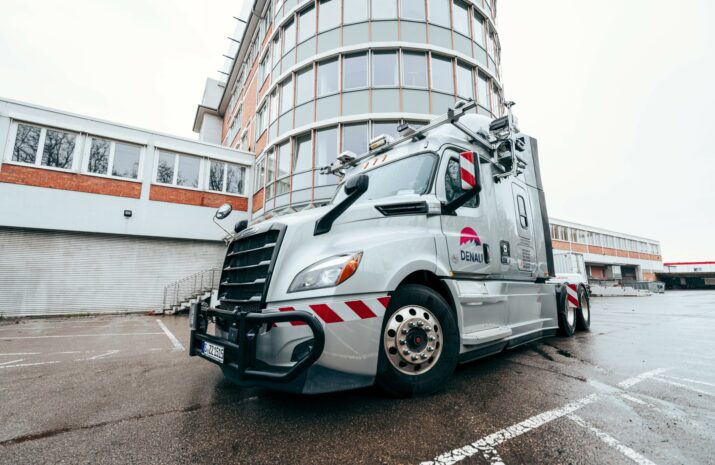 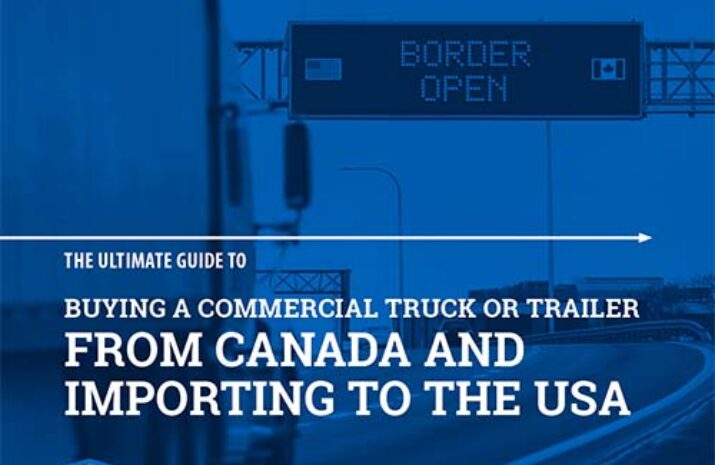 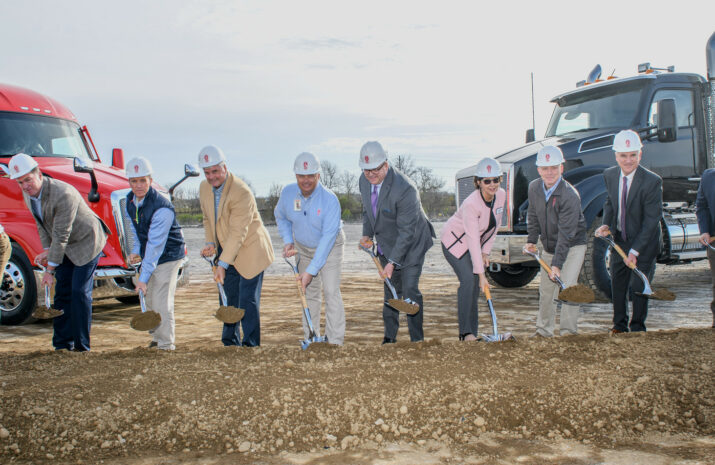