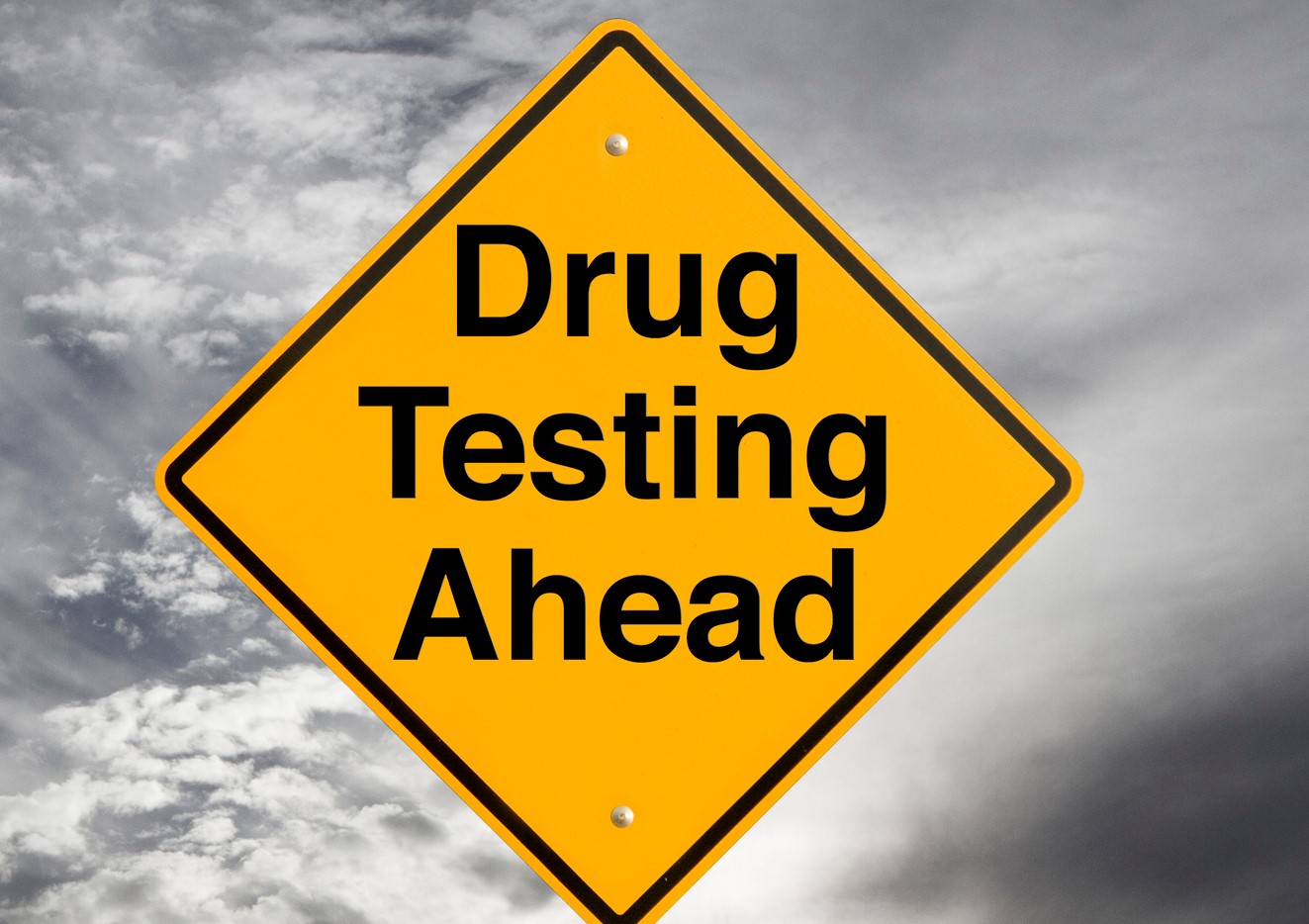 WASHINGTON, D.C. – Truck drivers could soon face oral fluid testing for controlled substances under a new directive from the U.S. Department of Health and Human Services.

The inclusion of oral fluid specimens to the Mandatory Guidelines for Federal Workplace Drug Testing Programs comes as discussions continue on developing a hair testing protocol as well.

The directive, which was issued in late October but went into effect only Jan. 1, will allow federal agencies, including the Department of Transportation, to collect and test an oral fluid specimen as part of their drug testing programs.

In a notice published in the Federal Register, the department said DOT and other agencies are required to develop programs based on the guidelines, which sets standards for all aspects of oral fluid testing.

The department noted that the directive revises the requirement to collect only a urine specimen, which has existed since the guidelines were first published in 1988.

The revision has become necessary because several products have appeared on the market making it easier to fake urine samples, it added.

“The scientific basis for the use of oral fluid as an alternative specimen for drug testing has now been broadly established,” the department said.

It is expected to take DOT several months to come up with a specific testing program for oral fluids.

Once hair testing is approved, such tests are expected to have a major impact as tests on hair follicle from a person’s head can determine drug use over a three-month period. They can detect residues of a variety of drugs including cannabis, cocaine, ecstasy and heroin.

“The proposed Mandatory Guidelines for Federal Workplace Drug Testing Using Hair has been written and submitted to the (White House) Office of Management and Budget for review,” added a spokesperson for Substance Abuse and Mental Health Services Administration, a sub agency of HHS.

A report said unresolved scientific and legal issues were holding up the proposal, which has been under review since Congress passed the legislation in 2015. 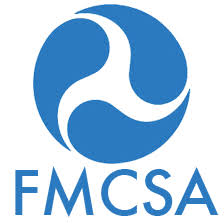 In its latest move to bolster road safety, the U.S. Federal Motor Carrier Safety Administration has also doubled the random drug testing rate for commercial drivers to 50% of driver positions.

The agency’s Drug and Alcohol Clearinghouse program went into effect this month as well.

In this country, the Canadian Trucking Alliance has been pushing for a zero-tolerance policy on drugs and alcohol.

In her annual report, Auditor General Bonnie Lysyk said the lack of drug and alcohol testing is a potential safety issue.