LANGLEY, B.C. — The B.C. Trucking Association held a free Webinar today, to explain how changes to the Temporary Foreign Worker (TFW) program will affect the province’s carriers. The Webinar also looked at the B.C. Provincial Nominee Program (PNP), another method carriers can use to fast-track the permanent residency of eligible long-haul truck drivers.

Michael Patterson of Pro-Hire Solutions tackled the TFW program changes – and there were many to discuss. The program has come under fire in recent months because of alleged abuse.

One of the biggest changes is the formerly required Labour Market Opinion (LMO) has been replaced with a Labour Market Impact Assessment (LMIA). The LMO took into account only the prevailing wage rate, however the LMIA also considers the provincial wage rate.

The number of temporary foreign workers a company can hire is capped unless they pay more than the prevailing and provincial wage rates. The provincial wage rate in Alberta is $24.23 per hour and in B.C. it’s $21.69. The prevailing wage rate in B.C. is $23 per hour and in Alberta it ranges from $25/hour in Edmonton to $22 in Calgary. Employers must pay more than both the provincial wage and the prevailing wage if they want to avoid the cap, which limits the number of TFWs they can employ. (The cap aims to limit the percentage of workers employed under the TFW program to 10% by 2016). All provinces other than B.C. and Alberta are considered to pay truckers a low wage and so employers there will be subjected to the cap.

Another big change to the TFW involves the cost, which has increased 360% to $1,000 per applicant, even of the application is rejected. Drivers who are being paid wages that exceed the provincial and prevailing rates can stay in Canada for two years under the program, but low-wage earners can stay for only one year.

For high-wage earners, employers will have to complete an 11-page transition plan, which demonstrates the steps taken by a company to assist their TFWs in becoming permanent residents. The LMIA is also 11 pages in length, meaning some applicants must submit 22 pages of paperwork for each TFW.

“The transition plan is not as onerous as they make it out to be,” Patterson said. “It’s actually things good employers are already doing.”

However, those transition plans will be subject to audits and carriers will have to prove they’ve followed through on everything they outlined in the plan.

“You will be audited on the promises you made in the transition plans,” Patterson warned, noting auditors will want to see how many TFWs were successfully transitioned to permanent residents.

TFW program auditors will also be looking for proof employers have advertised the positions through appropriate channels within Canada. Employers will have to show proof of their targeted recruitment advertising, including the number of Canadians who applied and why they weren’t hired.

Canadian applicants from out of province will have to be extended the same courtesies as temporary foreign workers, Patterson warned. For example, if a Nova Scotia resident applies for a driving job in Alberta, the carrier must assist with housing and/or relocation costs if they offer such benefits to temporary foreign workers. Ignoring Canadian applicants from out of province could get a carrier in trouble under the program; auditors will want to see proof you’ve followed up with these applicants and didn’t chuck their applications into the trash bin just because they lived in another province.

“They expect you to have on-hand resumes and you need to provide proof you did reach out to these people,” Patterson explained.

On-site audits can be conducted with as little as 48 hours’ notice, and all documentation must be ready for scrutiny.

And once temporary foreign workers have been brought in, auditors will also be looking to ensure they’re not given preferential treatment over Canadian drivers. For example, if layoffs are necessary, Canadian drivers shouldn’t be the first to go.

“If there is certain work that is available within your business and it pays more or has added benefits, you must have a policy as to how that work is doled out,” Patterson advised. “If Canadians are disenfranchised because you are giving more or better paid work to temporary foreign workers, those things will be looked at. They’re looking also at how you are treating Canadians in your workplace. If there’s a shortage of hours, who gets them first? If there’s a layoff situation, who do you lay off first? If you keep the temporary foreign workers and lay off the Canadians, you’re going to have a problem with your audit.”

Another pitfall to avoid is the payment of cash advances to TFWs to help them get settled, without a written deduction agreement in place. Without a deduction agreement, carriers may have to pay back the money they later deducted from the TFW’s paycheque.

About one in four employers using temporary foreign workers can expect to be audited. Documents must be kept for at least six years.

David Chow of B.C.’s Ministry of Jobs, Tourism and Skills Training, spoke of the B.C. PNP, another option for carriers looking to find long-haul truck drivers. This program is intended for foreign drivers already in the province on a work permit, who’d like to become permanent residents.

The employer and the driver jointly file an application and if eligible, the driver may then be able to fast-track – with the helpf of the federal government – their permanent residency status. The program applies only to long-haul truck drivers; local drivers need not apply.

To qualify for the program, drivers must have been employed for nine months prior to submitting their application, must maintain their employment through the PNP process, must meet language requirements and have completed secondary school, must be legally working here and must demonstrate that they’re economically established. These drivers must also already hold a B.C. Class 1 licence and air brake endorsement and have a minimum of two years’ experience as a long-haul truck driver within the three years. There’s a $550 fee. More information on this program can be found at www.WelcomeBC.ca/PNP.

More information on Pro Hire Solutions can be found at www.ProHireSolutions.com. And for further information on the Temporary Foreign Worker program, go here. 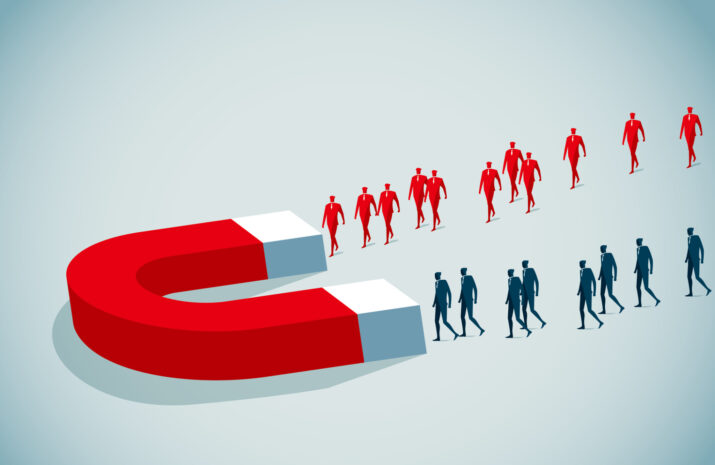 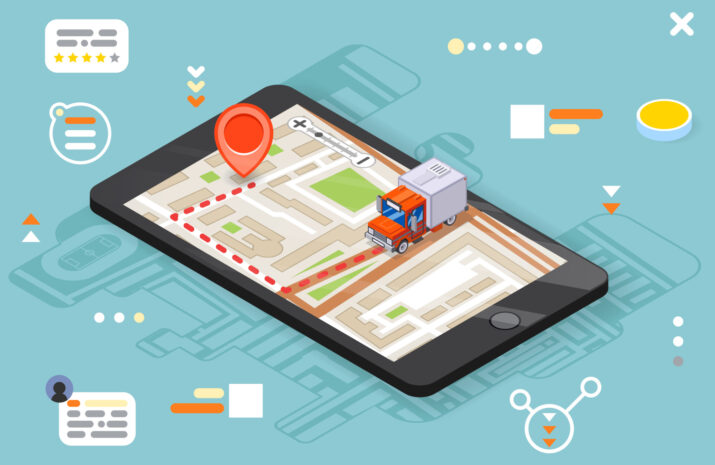 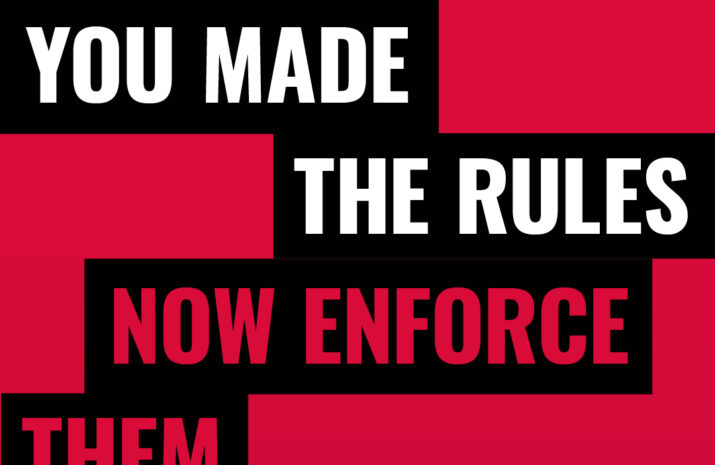