A Canada Revenue Agency (CRA) bulletin is reminding personal services businesses (PSBs) that they can’t claim the tax deductions and expenses available to other corporations – and it’s using a trucking-specific example to reinforce the point.

“Tam is looking for a job. An Ontario-based trucking company [ABC Trucking] offers him a 12-month contract position with full-time hours. The contract comes with a stipulation that Tam perform his services through a corporation,” the bulletin reads.

The example then describes the driver setting up a numbered company as its only shareholder and employee and establishing the only client as ABC Trucking. The numbered company either keeps the funds in the corporation or disburses them to Tam.

Canada’s Income Tax Act would define the numbered company as a personal services business because Tam is a specified shareholder and performs the work of an ABC Trucking employee using their trucks, CRA says. The numbered company’s sole source of income is from services that Tam, its incorporated employee, performs for ABC Trucking.

Personal services businesses must file T2 tax forms, and their expenses are limited to things such as salaries, wages and benefits, certain corporate expenses associated with selling property or negotiating contracts, and legal expenses incurred to collect amounts owing.

The bulletin has been published as CRA prepares to contact businesses in industries that use PSBs, and ask them to provide documentation on the nature of payer and payee relationships.

“Between June and December 2022, CRA officers will be reaching out to businesses from a sample of different industries that hire PSB or incorporated individuals operating as a PSB to help them determine whether or not they are fulfilling their tax obligations,” a separate notice says.

Participation in the pilot project, though, will be voluntary.

“No compliance action will result from the review, but businesses will be advised to ensure errors are corrected and that they comply with the ITC.”

The Canadian Trucking Alliance (CTA) shared the bulletin with members on Thursday, noting that PSBs are believed by many people to be “cover” for companies involved in Driver Inc. structures that misclassify employees.

“All businesses and workers are required to comply with their applicable tax obligations and are not permitted to simply pick and choose which taxes they want to pay, if any at all. CTA expects that the full extent of the law is applied to those revealed through this pilot to be in gross violation of the Tax Act,” said CTA president Stephen Laskowski. “CTA’s Board position is clear on Driver Inc. violations – the time for government education on Driver Inc.-related tax evasion is over; it’s time for those offenders to feel the full force of the law. This pilot must mark the beginning of that hard enforcement by CRA.”

‘Deprives workers of their basic rights’

Federal Labour Minister Seamus O’Regan criticized the Driver Inc. model in the House of Commons last month. “The Driver Inc. model deprives workers of their basic rights,” he said. “We amended the [Canada Labour Code] by prohibiting the misclassification of workers, and we have been inspecting work sites since then. Where we find people guilty of non-compliance, we will take action through orders, fines and prosecutions.”

Employment and Social Development Canada (ESDC) has run an education program of its own in recent months and has warned of enforcement action this year. It has new powers to apply Administrative Monetary Penalties (AMPs) that can range from $1,000 to $12,000, depending on the number of employees and a federally regulated fleet’s gross annual revenue. 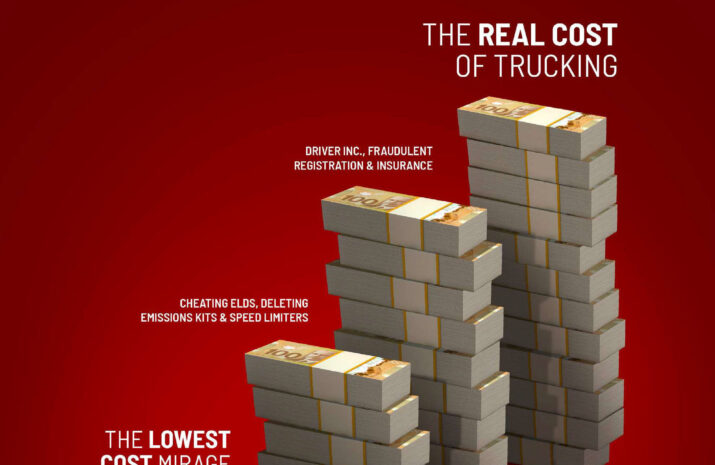 CTA campaign to educate shippers about cost of non-compliance 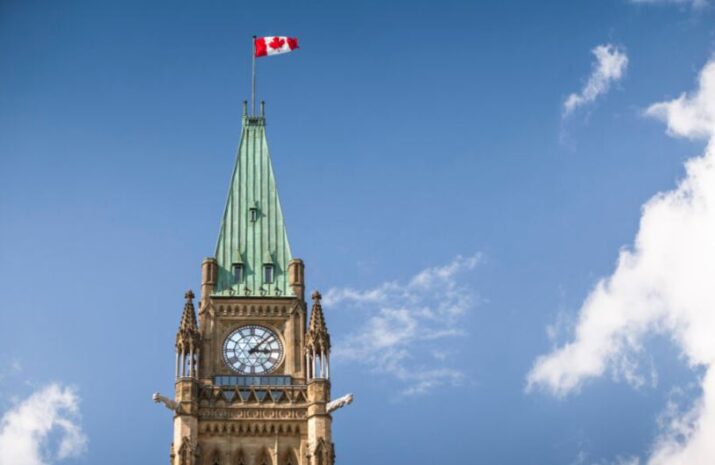 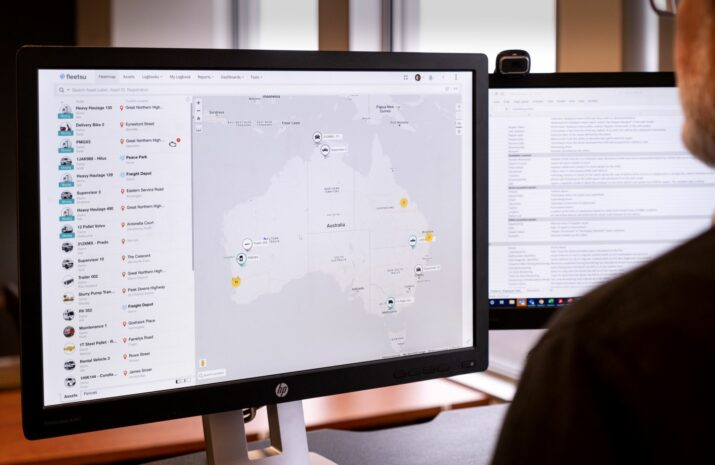 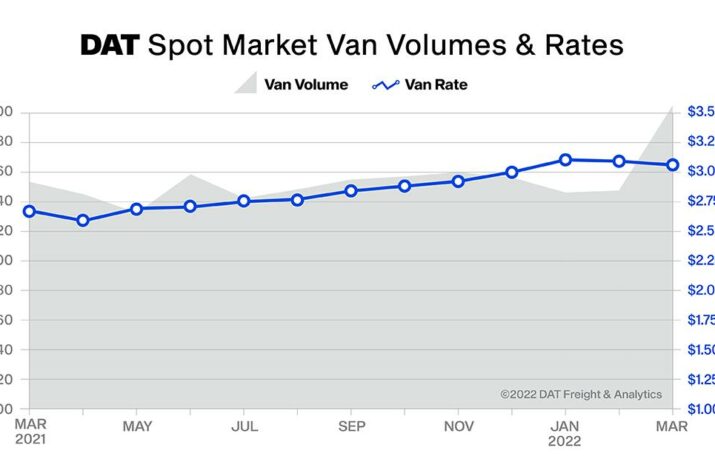