That was the takeaway from a Mid-Year Economic Outlook webinar held today by industry forecaster FTR. Avery Vise, FTR’s vice-president of trucking, pointing to the company’s Truck Recovery Index, noted “we are not seeing any sustained acceleration.”

The refrigerated segment moved briefly into recovery territory before retreating, Vise noted, and automotive has yet to begin to recover. Vise cautioned the trucking recovery will be slow, but also suggested spot market rates also seem to have bottomed.

FTR’s lead economist Bill Witte pointed out the Q1 GDP contraction of -4.8% was much worse than it looked, considering the quarter took into account a strong January and February, before the Covid-19 crisis reared its head. This means GDP likely crashed about 18% in March.

The economic shutdown saw U.S. unemployment soar to 14.7% in April, the worst monthly level on record.

“There’s an enormous amount of uncertainty,” Witte said. However, he feels the worst is behind us, but the public should brace for another wave of brutal second quarter data before an improving economy begins to be reflected in the numbers.

“Right now, I think the economy is about at the bottom,” he said. “From here forward, things are going to improve.”

Witte anticipates Q2 GDP to contract 22%. “That’s probably a pretty optimistic number,” he admitted. “It’s at the high end of the projections I’ve been seeing in the media. There is so much going on in the economy right now, it’s so unprecedented, there’s nothing historically you can look at that is anything like this.”

A “very bad April” should be followed by a May that “doesn’t show much improvement” and then the economy should begin to recovery in June, Witte predicted. He’s expecting a 16.3% GDP rebound in the third quarter, followed by a deceleration. It’ll be the end of 2021 before the economy returns to pre-pandemic levels. 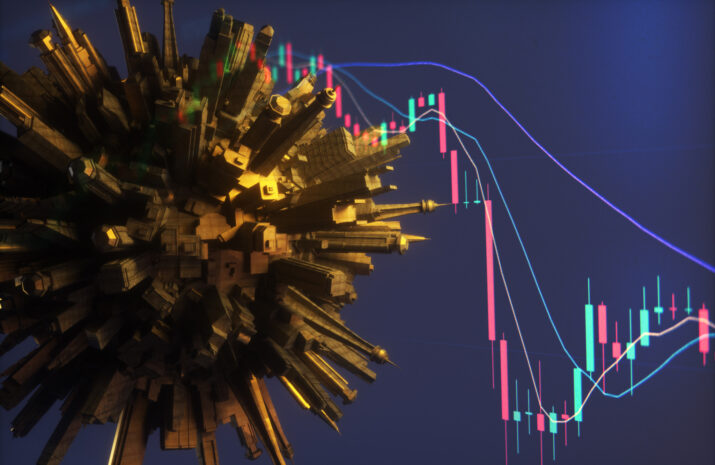 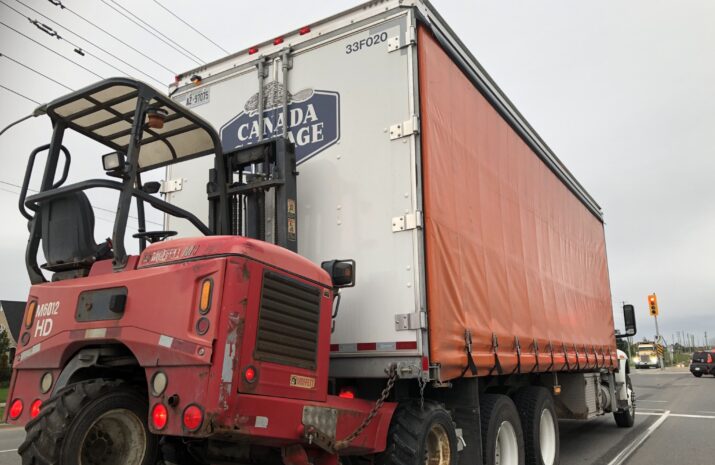