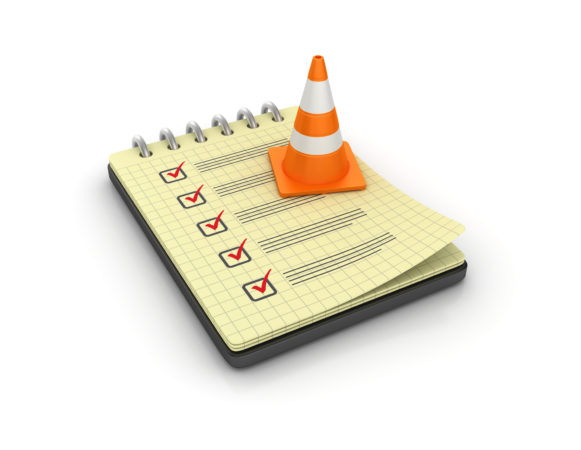 “They’re trying to transfer all liability to the other side, whether it’s the carrier or another vendor,” said the Fernandes Hearn partner, during the firm’s annual conference in Toronto.

“The verdicts can exceed insurance coverage or even the amount of the company, especially in the U.S.”

The troublesome contract language can come in many forms: An exclusion of liability; limitation of liability; indemnification clauses; insurance clauses; a lack of any need to salvage cargo after a collision; on-time performance clauses and penalties. And when the examples are particularly extreme, he advises clients not to sign the documents.

The trend has him cautioning fleets to take a closer look at all their contracts.

References to “full indemnity”, for example, transfer all liability for damage to the motor carrier, even when an incident results from the shipper’s negligence. Damage that’s linked to inadequate packaging is an example of that, he said.

While more than 34 states have passed “anti-indemnification” language that nullifies such contract clauses, there is no such protection in Canada.

“Some of the clauses will say you are responsible for any consequential damages, loss of profits, loss of good will. Essentially, all costs,” Fernandes said. “If you agree to it, it’s hard to anticipate what those consequential losses will be.”

In a business relationship like that, judges can differ when deciding whether a carrier is limited to paying $2 per pound or $250,000 for the full value of the load. Insurance extension clauses also require a fleet’s insurer to cover everything.

“No subrogation” clauses, meanwhile, limit the ability to chase after a shipper’s affiliates and subcontractors who may have actually been responsible for the damage.

Defining jurisdictions can make a difference of its own. “If you don’t have a clause that says the law of Ontario applies or law of Canada applies, then you’re leaving things to chance,” Fernandes said. “What law has the closest and most-real connection to the facts?”

The details matter. Thirty years ago, the preamble of many contracts included an array of statements of facts, each identified with its own “whereas”. Those disappeared as courts pushed for plain language in contracts. But they have returned because the statements clearly identify intentions, he said.

“You’ve given the court a grounding … The contract can be properly interpreted if there’s an issue.”

Arbitration as a solution

One positive change that he’s seen has come in the form of an increase in arbitration clauses that offer an alternative to pricy litigation.

An arbitrator might cost $4,000 per day along with another $3,500 for the lawyer. “But the average case, even for multi-million cases, is no more than five days,” he said. “It’s confidential. It’s speedy.”

The awards can also be enforced anywhere in the world. Those who draft the clauses simply need to define what Act applies, where the arbitration will take place. The latter point can be particularly important if a shipper defines a jurisdiction known for large verdicts against businesses.

“For commercial you should be using arbitration in all contracts,” he said.