REGINA, Sask. – Carriers and workers at the Federated Co-operatives Ltd.’s (FCL) Regina Refinery could see an end to the labor dispute in the near future with 20 days of mediation now complete.

Though mediator Vince Ready’s final report is not legally binding, it will provide recommendations on how both FCL and workers’ union Unifor can move forward and the dispute.

Since Dec. 5 of last year, approximately 800 workers have been locked out of the facility. Union members have picketed outside the refinery and, despite court orders to the contrary, have been setting up blockades to stop trucks from servicing the facility.

Both sides were critical of the other in the time leading up to mediation, with Unifor accusing FCL of continuing “bad faith” actions, such as bring in “scab trailers” to accommodate workers “who are stealing union member wages.”

“We have a great deal of confidence in mediator Vince Ready but our experience with FCL gives us little confidence this employer is willing to bargain,” said Jerry Dias, Unifor national president. “We’ve seen too many tactics to prolong this dispute, but we will proceed in good faith and hope the mediation process will be a turning point.”

On the other side, FCL said Unifor was continuing to set up illegal blockades despite ongoing mediation.

“Unifor continues its use of illegal blockades despite the mediation process being contingent on no illegal activity,” said Heather Ryan, FCL vice-president of human resources. “It’s difficult to accept Unifor’s sincerity and commitment to the bargaining process when we see these tactics taking place during the mediation process.”

A public affairs spokesperson for FCL said union members continue to picket outside the Regina Refinery, and they respect their right to peacefully picket.
FCL added that it continues to wait for the mediator’s report to see if there is a path forward with negotiations. 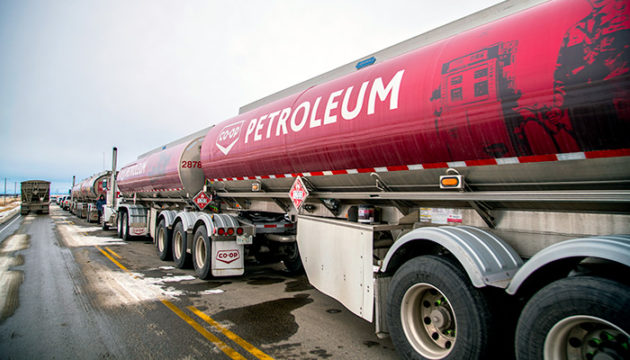