TORONTO, Ont. – Trucks are generating ever-expanding volumes of data these days, but those who want to address risks and lower insurance premiums ultimately need to compare their data to the appropriate benchmarks.

Without considering benchmarks, data can’t identify the difference between good drivers and those who are simply lucky, said SpeedGauge vice-president of insurance services Chris Carver, during an eRoad User Summit discussion.

That means tracking the choices truck drivers make, but also comparing that data to the management decisions which affect those choices.

“Context is everything,” he said. Ultimately, the right load needs to be assigned to the right driver.

Challenges will also vary by company, and fleets need to consider factors such as the rollover risks associated with specific routes or roads, said Dave Osiecki, president and CEO of Scopolitis Transportation Consulting.

Collectively, it begins to create a picture of a fleet’s experience. Then it’s a matter of comparing such insights to benchmarks – and Carver believes these measures should be generated outside a specific fleet.

Technology partners may be able to share information about risky areas, perhaps in real time, Osiecki said as an example. The American Transportation Research Institute (ATRI) collects information about historic incidents that can be used for such purposes by insurance partners and fleets alike.

Insurers are undeniably taking an ever-closer look at the available data.

“Insurance is not a game of chance,” Carver said, referring to risk management programs that continue to evolve. Insurers are now looking beyond a fleet’s past experience alone, and exploring the miles driven under different conditions, the exposure based on specific lanes, and the historic experience along that route. Some are looking at the risk per mile on a particular lane, while others are focusing on the time in risky zones.

And it’s all being compared to other carriers with similar experience.

“That is a fundamental change to the way we thing about insurance,” Carver said.

“They’re trying to figure out who’s good, and who’s lucky.”

It’s admittedly a moving target, and there may be times that fleets balk at the requests for data.

Carver believes insurance agents or brokers are in the best position to push back if requested data isn’t relevant for a decision. At least they can refer to situations they’ve seen with other carriers.

The format of the data is changing, too, with the increasing popularity of video-based systems.

“Cameras are a part of our future,” Carver said.

Neither speaker presented that trend as a cause for concern.

Osiecki compared truck-based videos to game film, which is reviewed by coaches and players alike. Each person should be able to learn something from the data. When a safety culture is established, drivers can even use the video to self coach themselves up to a point, he added.

Such tools are voluntary for now.

Osiecki said he wouldn’t be surprised if the incoming Biden Administration will look at mandating cameras for trucks, but he believes other vehicle-focused systems would be considered first.

“I doubt that we’ll see any mandate for forward-facing cameras,” he said.

No matter what form the data takes, however, the ultimate goal is to offer the information needed to build a safety culture, and Osiecki doesn’t believe it’s an abstract concept. It’s a set of beliefs and values, but also the specific practices that everyone can adopt.

“Culture can be measured, and if you can measure something, you can manage it and you can change it,” he said.

Neither is safety a final destination.

Osiecki stressed the need to self-audit activities, applying data and feedback into a never-ending safety management cycle. The same process used in a U.S. Federal Motor Carrier Safety Administration (FMCSA) audit can also be used to look at policies and procedures, hiring practices, and the actions based on the findings, he said.

The story that emerges is one that will interest insurers as well.

“When we sell ourselves, what we need to be doing is not just focusing on a static picture of where the fleet is today,” Carver said.

And there’s always room to improve.

“We all can improve,” Osiecki said, “no matter what we’re doing.” 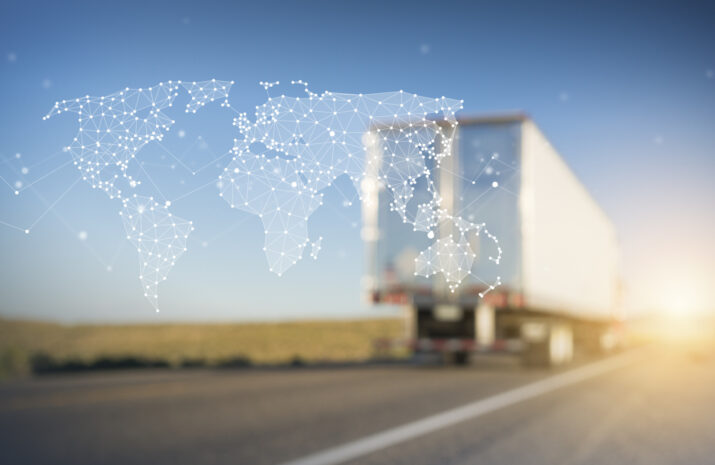 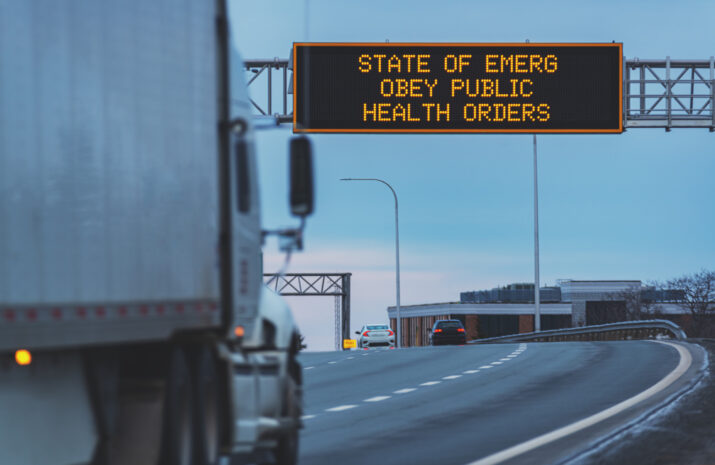