Owner-operators and small fleets likely greet news about Bank of Canada announcements with little more than a shrug. Actual borrowing costs remain at record lows. But Canada’s central bank continues to signal that rising interest rates will be one of the weapons used to fight inflation.

In other words, coming sticker shocks may not be limited to rising truck and trailer purchase prices alone.

Still, there are things that truckers can do to plan their business activities around rising interest rates.

“Owner-operators should first and foremost focus on assessing their own financial position and their exposure to potential rate changes,” advises Don Ludlow, RBC vice-president of small business, partnerships and strategy. “The best way to do this is to run a sensitivity analysis for your business. Consider your core debt amount – though there may be variability with your operating line due the cyclical nature of trucking. What is the average amount of debt that you’re carrying?”

DeMarchi recommends that, where possible, small businesses should also refinance variable interest debt into loans with fixed rates — and extend the debt maturity to keep the payments similar to those paid today.

Another option is a combination of fixed and floating rates to realize the best of both worlds. “That way, you have some of your core debt amount at a fixed maturity, meaning you’ve guaranteed [a] fixed rate for a period of time,” says Melissa Paxton, RBC national director – client segment strategy. Renewing portions of the debt at different times, a process known as laddering, can help to spread the risk.

Available amortization periods are also longer than they’ve traditionally been. Lantern Capital’s Malhi says it’s not unusual for dry van trailers to have payments amortized over 72 months or more, after some western banks aggressively promoted offerings with 120-month terms. And trucks can be amortized over 60 months rather than 48.

“These are longer-lived assets than they used to be,” says Lantern Capital co-founder Stephen Maycher, explaining why lenders are open to the idea. As for trailers, they can also remain in service much longer than traditional payment schedules. “Really, it’s replacing the rubber – the brakes, the tires. The welds, the box of it, are going to last 15 years.”

The longer the amortization period, the lower the monthly payments.

But even the timing of a financing deal can be important amid today’s rate environment.

“I’ve never seen banks changing the rates so many times,” Malhi says. In March, such figures were changing almost weekly. And while that situation has stabilized somewhat, there is no question that rates will continue to rise. “If you have a purchase already planned, don’t delay it – because our rates are mostly fixed in Canada,” he says. Even picking up equipment as soon as it arrives can help to protect a business from additional financing costs.

“Posted rates we’re getting from our major banks are being refreshed on a 15-day basis,” Maycher warns. “They’re not going down.”

When it comes to business plans, it can also make sense to evaluate the financial implications of higher interest costs. “Consider your break-even rate,” Ludlow says. “How much would interest rates potentially need to rise to affect your ability to make payments?”

Debt remains an important tool to support business growth. He just warns against using it to manage cash flows. “Consider using debt to finance assets rather than recurring expenses, which are better managed with a combination of cash and credit.”

As for managing early cash flows in the life of a new asset, Malhi points to options that can limit payments to interest alone for the first two months. Receivables, after all, tend to be paid within 30 to 60 days.

The challenges of rising interest are not limited to business loans, however. Many fleets and owner-operators fund their growth by tapping into personal assets. But this can introduce its own set of challenges when household mortgage and loan payments begin to rise. Ludlow recommends applying a financial stress test to determine the impact of different rates. Mortgages can be locked into lower rates, and high-interest debts can be consolidated with low-interest mortgages.

Malhi believes the situation should be avoided altogether. Those tapping into a personal line of credit to buy a truck already have good credit, he explains. “You don’t need your home security to buy that asset.” While personal financing may have been commonplace when banks were reluctant to lend to owner-operators, that has changed.

“We have at least 10 lenders that are very aggressive for owner-operators. [There’s] no need to involve your house on a truck,” Malhi says. The extra $1,000 a year in interest payments could ensure the family home is protected.

“The truck should stand on its own,” Maycher agrees. “You want to secure your asset by your asset and nothing more.” Such an approach will make a difference whenever someone wants to dispose of an asset or reduce a fleet size, too. “The major banks don’t sign releases on things very easily.”

But financing equipment won’t be for everyone.

“It really depends on what your plans are for the equipment,” DeMarchi says. “Consider a loan if you are interested in equipment ownership and building equity. A lease provides predictable and affordable payments, end-of-term options, and depending on the structure of your lease, none of the asset disposition concerns of ownership while allowing you to preserve your cash and credit lines for other business uses.” 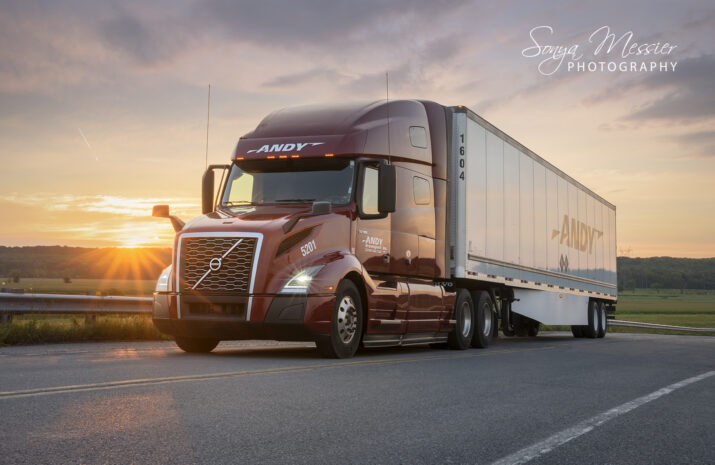 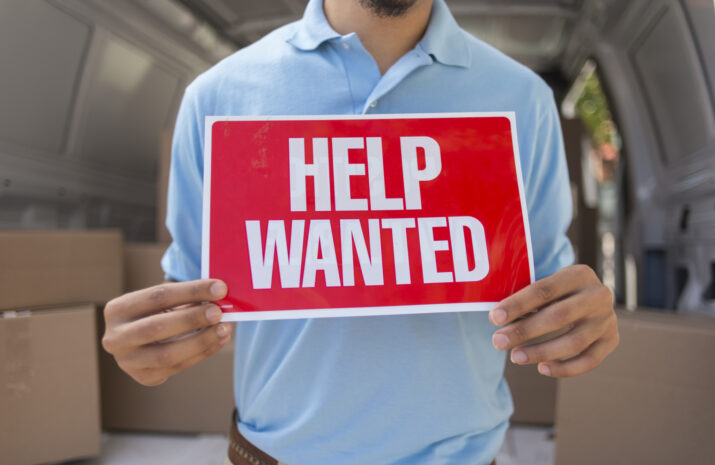 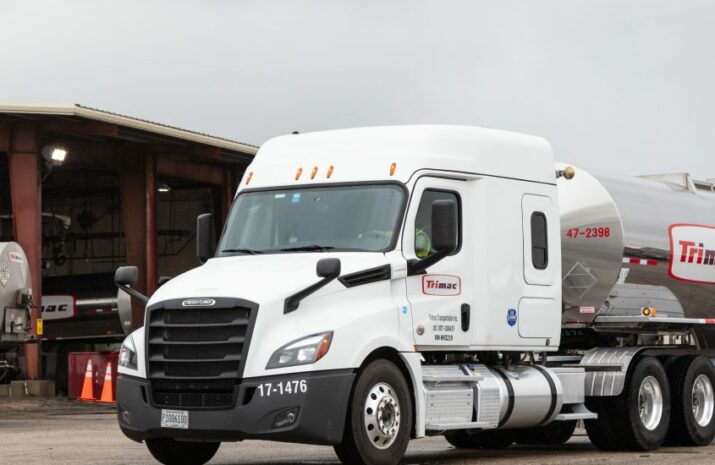 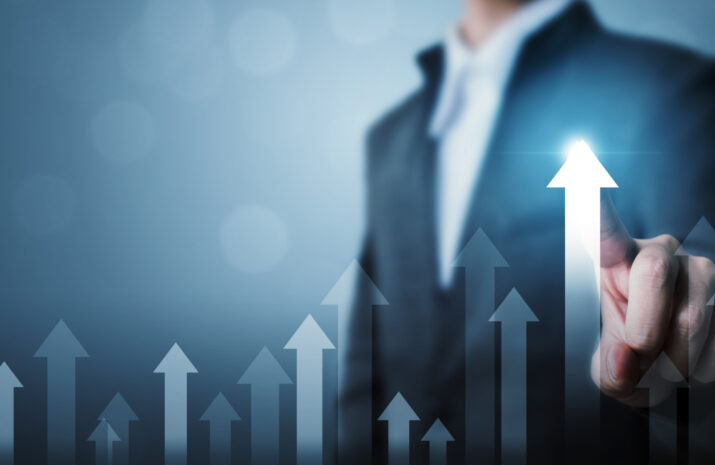