Used truck prices sold through Ritchie Bros. auctions continued to increase in the third quarter, but Canadian prices are showing signs of flattening.

Truck tractor prices in Canada were up 14% year over year, while vocational trucks were fetching a 20% premium. In the U.S., the price increases were even greater, at 36% and 30%, respectively.

“Our U.S. indexes are at record levels, with truck tractor pricing up approximately 36% year over year, while vocational trucks are up 30%,” Ritchie Bros. reported in its latest market update. “We are also seeing strong pricing in Canada this year, with truck tractor prices up approximately 14%, while vocational trucks are up 20%…However, our Canadian indexes, unlike the U.S., continue flattening and even declining in growth for certain asset categories.” 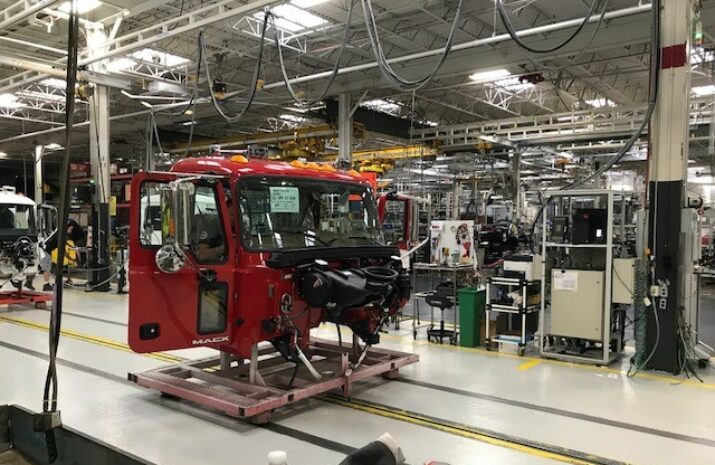 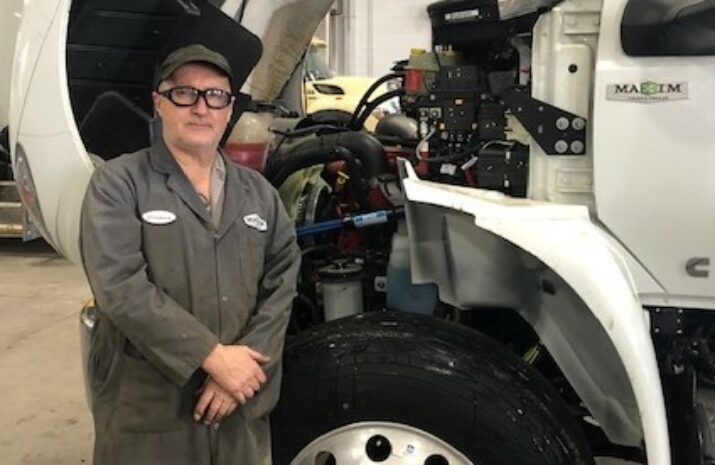 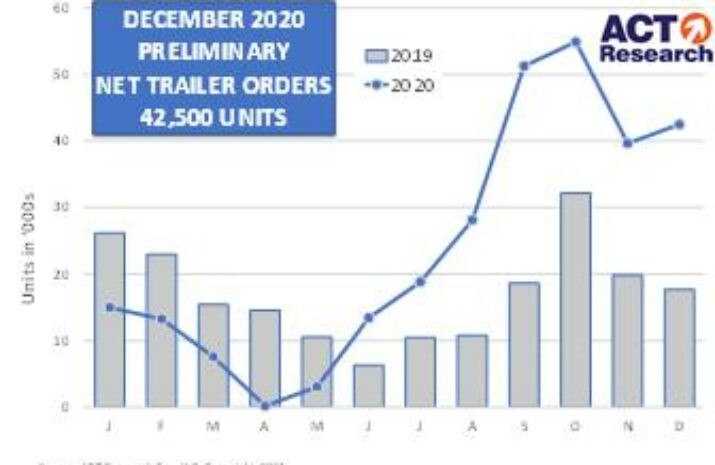 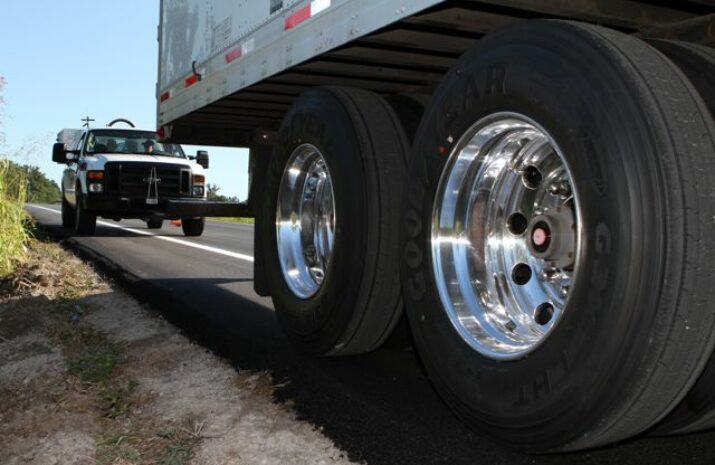