Ontario waste haulers will soon be testing trucks that run on renewable natural gas (RNG) under a pilot project run by Enbridge Gas and the Ontario Waste Management Association (OWMA).

The fuel itself is generated from waste and leverages existing natural gas infrastructure. The end result can even lead to carbon-negative emissions.

While a precise number of trucks has yet to be established, the pilot project is expected to help offset the related price premiums for a couple of dozen vehicles, said Mike Chopowick, CEO of the OWMA, whose members manage 85% of the province’s waste.

“The purpose is to demonstrate that this works from an environmental perspective and a cost perspective,” he told trucknews.com. The pilot project itself will run over 2022 and 2023, and will most likely focus on residential collection vehicles.

“In addition, these vehicles are also reducing greenhouse gas emissions by 10,000 tonnes per year – equivalent to removing 2,000 cars from Ontario’s roads. This industry is already leading in emissions reductions and is poised to support further emissions reductions across the commercial transportation sector,” he said.

“Renewable natural gas is now playing a role in Ontario’s shift to lower–carbon, sustainable energy solutions. It is an important example of the investments Enbridge Gas is making across multiple markets to green the natural gas grid, while continuing to meet the demand for safe, reliable and affordable energy,” said Malini Giridhar, Enbridge vice-president – business development and regulatory, in a related press release.

“Initiatives like this one – decarbonizing waste collection trucks – will play an important role in our efforts to reduce Ontario’s greenhouse gas emissions and reach our 2030 targets,” added David Piccini, Ontario minister of the environment, conservation and parks. 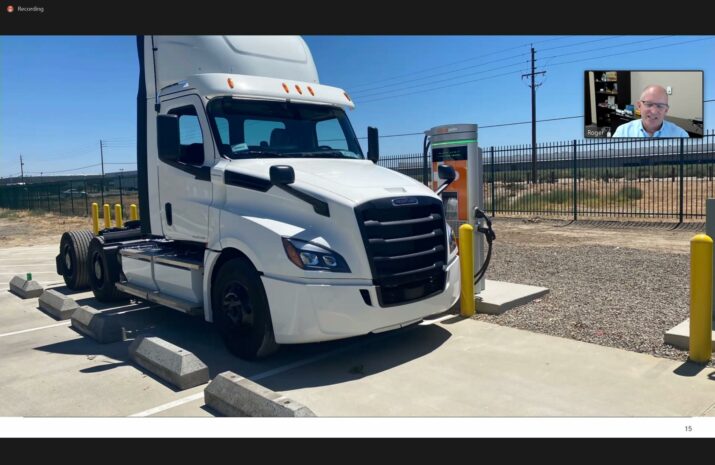 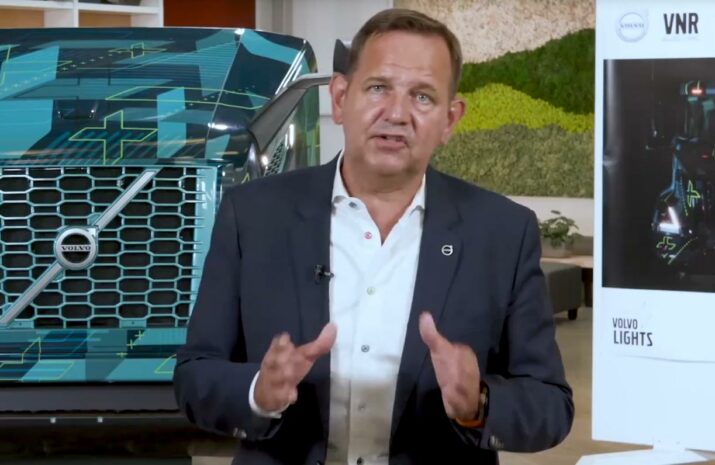