Ryder System and Waymo have formed a partnership that will see Ryder maintain its Class 8 autonomous trucks.

The deal covers sites in Texas, Arizona, California, Michigan and Ohio, as well as roadside service between hubs.

“While this partnership initially focuses on fleet maintenance, we see many opportunities to collaborate on autonomous trucking operations in order to successfully deploy these trucks at scale,” says Karen Jones, chief marketing officer and head of new product development for Ryder.

“Already, we’ve collaborated on the layout and design of Waymo’s new Dallas facility to ensure it’s optimized for serviceability of trucks and for the transfer hub model they plan to pursue in the near future. Autonomous Class 8 technology is quickly taking hold, and Ryder is poised to become a leader – not only in servicing trucks but also in managing the unique logistics of autonomous operations.”

Waymo says it has accrued more than 20 million miles on public roads in 10 states with its autonomous driving technology.

“As we continue to scale our autonomous trucking operations, we couldn’t have found a better partner than Ryder,” says Charlie Jatt, head of commercialization for Waymo Via trucking. “There are many synergies between our Waymo Via vision and operations and Ryder’s expertise and resources, and we look forward to unlocking best-in-class solutions within the industry and bringing autonomously driven trucks to market throughout the U.S.” 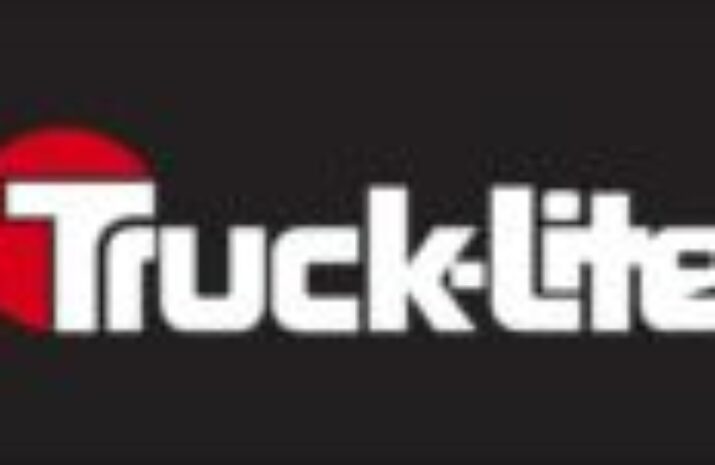 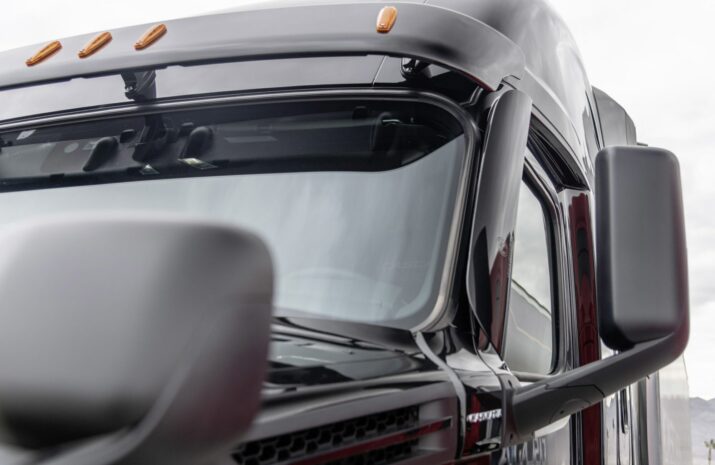 Rule change would increase space to mount devices on windshields