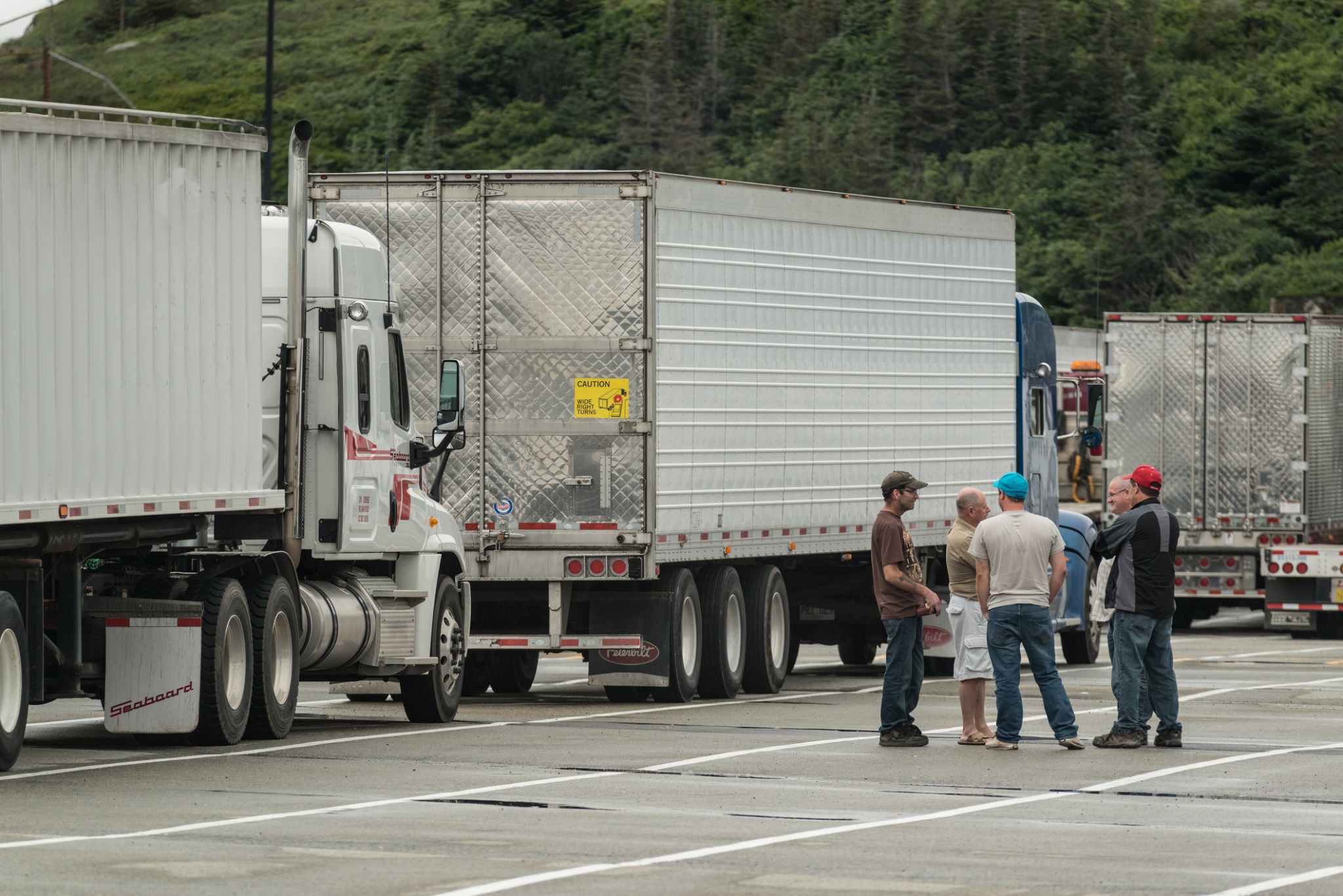 TORONTO, Ont. – Canada is expected to be short 25,000 truck drivers as early as 2023, representing a 25% increase over the unfilled vacancies in 2019, Trucking HR Canada reports.

Unfilled jobs in 2018 are also estimated to have cost the trucking industry about $3.1 billion in lost revenues, slowing planned expansions by 4.7%.

The findings — outlined in The Road Ahead: Addressing Canada’s trucking and logistics industry labor shortage, a study produced in a partnership with the Conference Board of Canada — are particularly troubling when compared to other business sectors.

“Canada is facing a serious shortage of truck drivers,” says Kristelle Audet, principal economist with the Conference Board of Canada. Since 2016 alone, the number of truck driver vacancies has more than doubled.

Canada’s trucking industry faced an average job vacancy rate of 6.8% last year – double the Canadian average of 3.3% and higher than all industries outside crop production. Longhaul truck driving jobs faced a 9.4% average vacancy rate. And while truck drivers represent 46% of the industry’s overall employees, they accounted for 63% of the sector’s job vacancies.

Bison Transport, for example, has 30 unseated tractors and more than 40 un-filled truck driving jobs, says vice-president of human resources and people development Linda Young, who is also chairwoman of Trucking HR Canada. The shortages themselves are throughout the fleet’s network, although there are undeniably regional needs in areas such as Alberta.

“Where we have expressed growth plans, we find that shortage even worse,” she adds, referring specifically to operations in Mississauga, Ont., and calling for action on the labor shortage.

Sixty-one percent of the 352 employers surveyed by Trucking HR Canada last fall said they have had trouble filling truck driver vacancies in the last year.

“Who knows how many Canadian jobs could have been created,” Young says.

“The truck driver occupation in Canada is facing an acute labor shortage, as confirmed by the large number of truck driver vacancies and the occupation’s historically low unemployment rate. The combination of these trends has put upward pressure on wages, especially in the longhaul segment,” the report concludes. 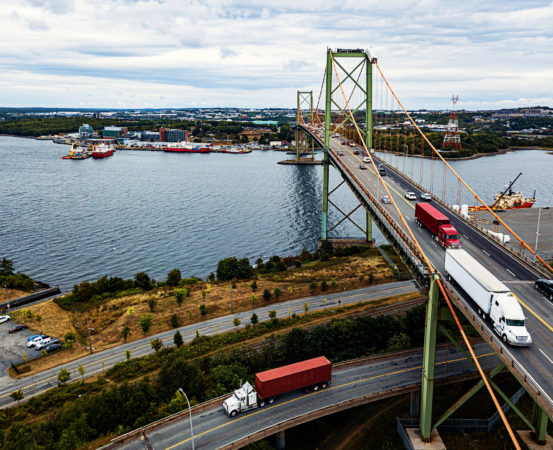 The trucking and logistics sector employs 3.6% of Canada’s workforce, translating to more than 650,000 workers. Truck drivers account for 300,000 employees, while 90,000 people are in shipping and receiving, 70,000 are courier service drivers, 38,000 are material handlers at warehouses and distribution staff. The remainder are managers, supervisors, administrative staff, and accounting personnel.

Small businesses are said to be “disproportionately” affected, with job vacancies costing firms with revenues below $1 million an average of 24.5% of sales, compared to the 7.4% for businesses with sales exceeding $50 million.

David Carruth, president and CEO of One for Freight, agrees.

“Our managers, our supervisors, have had to step in and do front-line roles,” he says, referring to challenges over the past two years that have come at the expense of operations-related tasks. “All of this impacts the bottom line and our ability to service our clients.”

Driver agencies haven’t been able to fill the gaps, either.

Factors behind the shortage

Identified factors behind the current labor shortage include an aging workforce, misconceptions about the industry among women and youth, and a high turnover rate.

“While 63% of prospective new hires have a high a school degree or less, many are not entering the trucking industry due to the perception that training costs and time are prohibitive. And, we are losing these young people to other occupations [e.g. construction], as they perceive the ability to start in other industries immediately,” the report concludes.

“So many times we’re referred to as just a truck driver. What’s just a truck driver?” adds Myrna Chartrand, the Manitoba Trucking Association’s 2018 Driver of the Year. “There’s just so much more to it that I don’t think people realize. It’s not just driving there’s so much else you can experience.”

The HR challenges are even extending to recruiters themselves.

“Surveys indicate that HR professionals are being bogged down with increased recruitment pressures and frustrations, topped off with more complex compliance issues. These challenges are now impacting the ability to keep good recruiters on staff,” Trucking HR Canada concluded. “Plus, there is an increased focus on innovative retention approaches. These dedicated efforts mean less time to focus on expansion and current operations.”

While 12% of millennial-aged workers would consider a career in longhaul trucking, just 50% of surveyed employers have formal plans to recruit from the demographic group, Trucking HR Canada says. Misconceptions about training costs, the time to obtain credentials, and the industry’s image were all seen as barriers here.

According to Statistics Canada’s 2016 Census, 32% of truck drivers were 55 or older, compared to 21% of the labor pool as a whole.

“The good news is that there is a vast pool of millennials that would consider longhaul trucking if approached the right way,” Trucking HR Canada says.