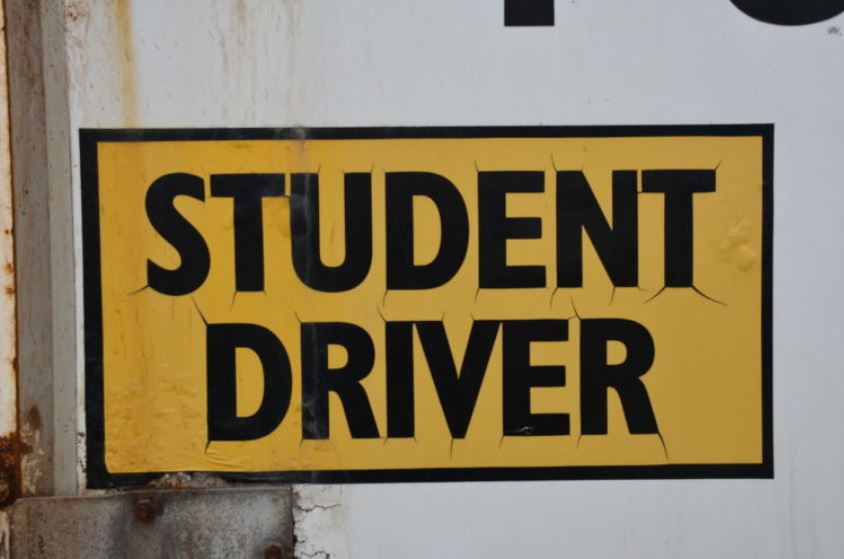 TORONTO, Ont. – Canada’s future truck drivers will need to complete at least 103.5 hours of training to earn a Class 1/A licence — along with another 8.5 hours of training for an air brake endorsement — under standards that were approved on Friday by transportation and highway safety ministers.

The minimums are outlined within a draft version of a related National Safety Code standard provided to Today’s Trucking by the Canadian Council of Motor Transport Administrators, and have yet to be officially published. Individual provinces and territories would still need to apply the standard within their respective jurisdictions.

“Jurisdictions may have slightly varying definitions resulting in minor differences in the hours in each category,” the draft document reads. “However, the elements will be consistent with the overall national standard for entry training.”

The hours align with Mandatory Entry-Level Training (MELT) standards established in Ontario in July 2017. But they are less than limits established in other jurisdictions, such as 121.5 hours of training in Manitoba and Saskatchewan, and 113 hours in Alberta.

Western jurisdictions introduced their standards following a fatal collision between a truck and bus filled with members of the Humboldt Broncos hockey team.

“The Humboldt Broncos tragedy in Saskatchewan is something very high on our agenda when it comes to traffic safety, truck safety, and our transportation system,” Saskatchewan Highways and Infrastructure Minister Greg Ottenbreit said on Friday, following a joint meeting with his federal, provincial and territorial counterparts.

Any curriculum will also need to align with the National Occupational Standard for Commercial Vehicle Operators, as developed with Trucking HR Canada.

“This is the floor,” Canadian Trucking Alliance president Stephen Laskowski stresses, referring to the requirements emerging at the national level, and the fact that many carriers still require recruits to complete additional training to prepare for a job. “If other provinces want to go a little higher, or substantially higher, that will be their prerogative.”

It will take time for jurisdictions without any minimum standard to introduce the new limits within their regulations, Laskowski adds, but he is confident that there’s a willingness to make the changes a reality.

Under the draft standard, trainees will not be allowed to apply unfinished course work in one jurisdiction to the training that is completed in another jurisdiction. And those with lower licensing classes will not earn any advanced standing toward the 103.5-hour training requirement.

The latter change comes amid criticism that advanced standing in Ontario has created a loophole in minimum standards. Students can be trained with a minimal number of hours to operate a dump truck, licensed for that equipment, and immediately given credit for a higher number of hours that’s applied to the required 103.5 hours.

Classrooms under the national standard will be limited to a maximum of 15 students. Time in the yard will limit an instructor for up to four students at a time. And if the four students are working alone, the time is not credited to the minimum standard.

“All students must be given equitable time for hands-on training,” the draft standard adds.

A maximum of four students will be allowed in a cab, but only if the vehicle can accommodate that many seated passengers. And each student will only be credited for the time they have spent behind the wheel.

Standards for instructors and equipment

Class 1/A instructors will need to have at least three consecutive years of documented experience with a Class 1/A licence immediately prior to application, as demonstrated by a driver’s abstract. They must also maintain a “satisfactory driving record” and “satisfactory criminal record check” as required by the jurisdiction. So, too, will they need to complete training and be certified as instructors, and complete periodic training and re-training.

The training itself will need to be completed with a semi-trailer that has a gross vehicle weight rating of at least 4,600 kg, a full air-brake systems, a tandem-axle tractor and tandem trailer, and fifth wheels. Single trailers will need to be at least 45 feet long.

The in-cab driving time will need to include loaded and unloaded trailers as well as bobtailing, while on-road training will include trailers loaded to 50% for 25% to 75% of the time. No more than 25% of the training time can be left to bobtailing.

Manual or automatic transmissions can be used, but those who complete the training with an automatic will be restricted to driving such vehicles with their licence.

“At least the drivers will have the same training as Ontario,” says Onfreight Logistics’ Steve Ondejko, based in Tecumseh, Ont. His fleet still requires new recruits to complete additional driver training in skills such as those needed for border crossings. But job candidates who arrive for the onboarding now appear to be a higher level of candidate.

“Today versus two, three, four years ago, the quality of driver is better. The training is better,” he said. “I think it’s improved the driver training facilities. They’re accountable somewhat now — but I think we still have a long way to go.”

“It’s still quite an exercise to achieve unanimity among the provinces, to respond to an industry that was not regulated in other provinces,” said Marc Cadieux, CEO of the Quebec Trucking Association.

“In the private, it was random. It was a very grey area.”