Ford made a huge splash when it announced its best-selling F-150 pickup would feature an aluminum cab, beginning in 2015. Have they gone mad? people wondered. It’s a truck. Built to pull things and haul things. They had visions of Pepsi cans – so easily squished flat – playing in their heads. Those of us in the heavy-duty industry were likely far less skeptical. After all, we’ve been running heavy-duty Class 8 trucks with aluminum cabs for many years, even in punishing vocational environments. 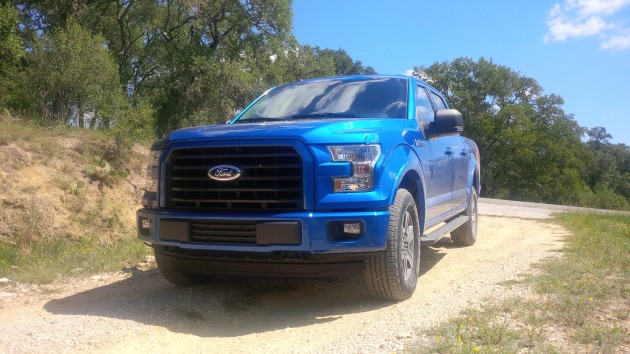 I went to San Antonio, Texas to be among the first to drive the new 2015 Ford F-150 pickup and it seemed every bit as capable as its all-steel predecessor. And if it can do the same job as it could in the past, then what’s not to like about an aluminum F-150? I’ll tell you what there is to like about it – a 700-lb weight savings, which can be converted directly into increased payload and towing capacity.

Surprisingly, I also found the truck handled a lot better, having shed some weight. It was a nimble vehicle, especially while cornering and it accelerated aggressively, particularly with the new 2.7-litre EcoBoost engine under the hood. We had the chance to drag race the new F-150 back-to-back with competitive vehicles (in a safe, off-road setting) and this truck can go. They all can, but the F-150 posted routinely faster times, no matter who was driving which vehicle. 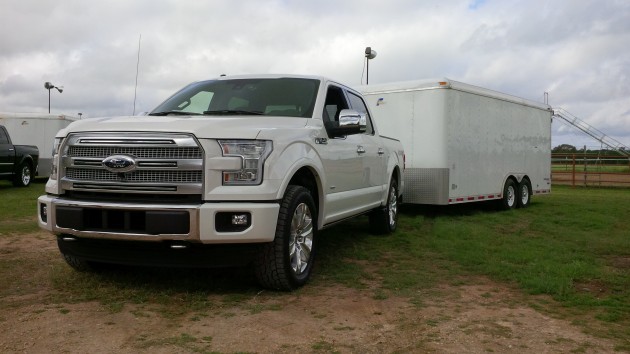 Towing 9,000 lbs the F-150 was stable and comfortable. Pulling 7,000 behind the Ram was a handful. And this all relates to the functionality of the new F-150. It has also been redesigned to provide the driver with a much more comfortable and personalized driving experience. Everything from the fully customizable, revamped eight-inch driver display to the better sightlines to the key fob-controlled tailgate provide a better driving experience. If you’re a Ford guy, you’ll love the new F-150. If you’re not, you’ll be doing yourself a disservice if you don’t give it a look. Check out my full review and lots of pictures here.