OTTAWA, Ont. — Marijuana legalization is on the way, whether we like it or not. On June 7, after more than six hours of speeches, the Senate passed Bill C-45, the Cannabis Act, 56 to 30 with one abstention.

Since shying away from the July 1 deadline, Prime Minister Justin Trudeau has said that Canadians will still be able to spark up sometime this summer, ending a prohibition that has been in place since 1923. It is still expected to take months after the bill is finalized and becomes law before provinces and territories are ready to sell marijuana in retail stores. 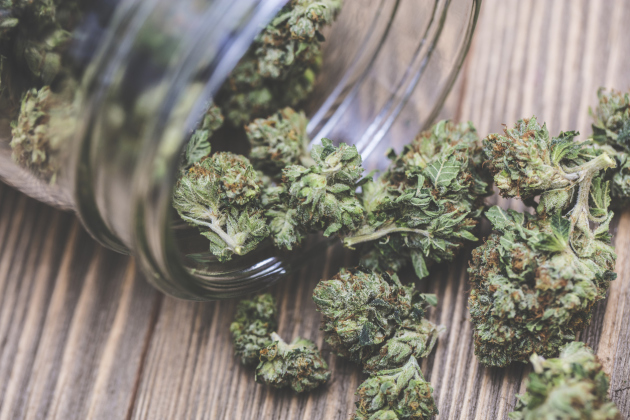 As it relates to trucking, several provinces have announced plans for zero-tolerance laws while operating a vehicle, as well as increased penalties for impaired driving.

In addition, Federal Transport Minister Marc Garneau says the federal government is working to put policies in place to address marijuana impairment in the workplace as well as to analyze the scope of the problem, especially as it relates to transportation workers. Privacy issues, human rights issues that may be raised by the Charter of Rights and Freedoms, and occupational health and safety standards will also be part of the conversation.

The Canadian Trucking Alliance (CTA) claims its goal through its discussions with government is to ensure commercial drivers remain the safest operators on public roads.

“This is a complicated issue involving multiple departments and legal matters. The policy direction outlined by the minister is sound and CTA looks forward to working with Transport Canada to ensure that our industry’s concerns are taken into consideration,” said CTA president Stephen Laskowski. “CTA’s goal is to see the eventual introduction of mandatory drug and alcohol testing for commercial truck drivers in Canada.”

What complicates issues is that currently, despite having Bill C-45 passed in the Senate, there is no roadside test to determine if a driver is actually impaired, just an oral fluid test that detects if marijuana is in one’s system or not. And this is simply because there is no device out there yet to determine how much tetrahydrocannabinol (THC) is in a person’s system.

While the details of the legislation are still being ironed out, Barbara Butler, who has been helping government, industry, and labor associations deal with the workplace and alcohol and drug issue since 1989, says the news of the legislation shouldn’t be a shock to anyone in trucking. She urges fleets without a drug and alcohol policy in place to get one – and fast.

“This is not new,” she said. “Employers should have drug and alcohol policies in place already…and not just for cannabis but for every drug, mood-altering substance, and alcohol.”

Butler said these policies need to cover all employees, not just drivers, and be clear and well-communicated.

“You want to make sure your employees know their expectations by providing a clear policy around fitness for work and be very clear on what is expected in the workplace,” she said.

If you already have a plan in place, that’s great, Butler says, but make sure you are reviewing your policy on a regular basis to keep up with legislation that may be coming down the pipe.