OTTAWA, Ont. – The Canadian Trucking Alliance (CTA) agrees with the assessment of the judge in the Adesh Deol Trucking ruling, a crash involving the Humboldt Broncos team bus that resulted in 16 fatalities, that “There’s clearly an issue about monitoring.”

Those were the words from provincial judge Sean Dunnigan, and it’s something the CTA agrees with.

“While the vast majority of companies go above and beyond in meeting National Safety Code standards through their own progressive safety management systems, policies and corrective oversight, a small percentage of carriers lack the knowledge and preparedness to meet basic standards,” says CTA chairman Scott Smith.

The CTA says it has established a Truck Safety Working Group, made up of leading industry representatives and Transport Canada. It promotes a 10-point action plan to improve truck safety.

The CTA is also calling on the federal government to quickly introduce an electronic logging device (ELD) mandate to cut down on hours-of-service violations. It notes paper logbook violations were frequent at Adesh Deol Trucking, as discovered through a company audit.

“Moving quickly on implementing tamper-proof, electronic logging devices (ELDs) to replace archaic paper logs to effectively monitor hours-of-service compliance is a good example of the technology our industry is calling for that would improve monitoring and oversight in our sector. This system needs to be implemented and enforced as quickly as possible so that hours of service violations associated with the Adesh Deol case can be eliminated,” said Stephen Laskowski, president, CTA.

According to Transport Canada, fatigue in both truck and passenger car drivers is a factor in about 20% of all collisions. 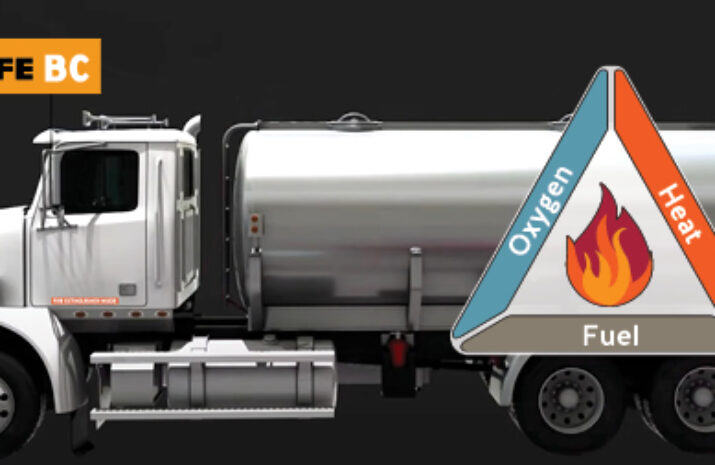 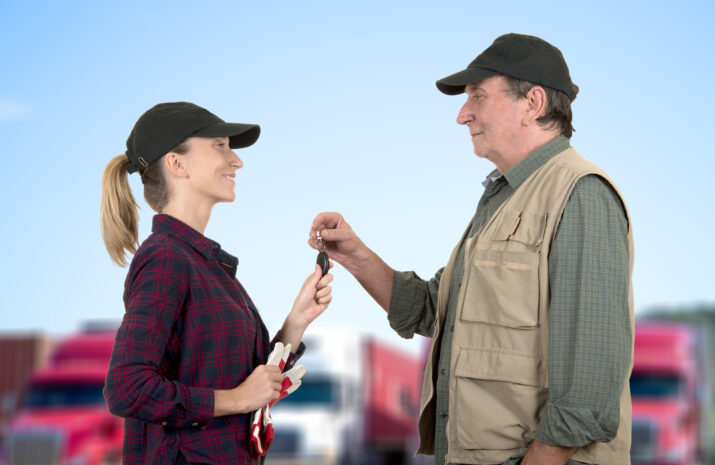 How to develop young trucking talent 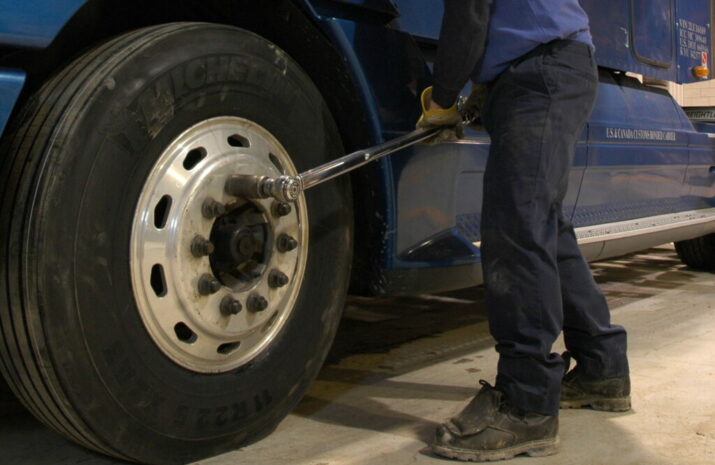 Wheel separations are still happening. Here’s how to prevent them.