ARLINGTON, Va. – Driver turnover spiked in the U.S. at both large and small truckload fleets during the third quarter.

“After a calamitous second quarter, trucking – along with the rest of the economy – began recovering in the third quarter, leading to a tightening of the driver market,” said American Trucking Associations chief economist Bob Costello. “With a more robust freight market, we saw an increase in carriers seeking drivers, which led to increased turnover. Additionally, the driver pool has decreased this year for a host of reasons, including fewer new drivers coming into the industry as truck driver training schools train less drivers due to social distancing requirements.”

The turnover rate at large truckload carriers roes 10% to 92% on an annualized basis, while smaller fleets saw turnover increase 14% to 74%. However, driver turnover remains below 2019 levels.

“Ironically, turnover bouncing back is a good sign for the economy and for trucking,” Costello said. “The second quarter drop was almost entirely the result of Covid, and with scientific light at the end of the tunnel, it is possible we will see continued strong freight demand into 2021, and corresponding increases in demand for truck drivers. And, driver pay continues to rise as competition for drivers is intense.” 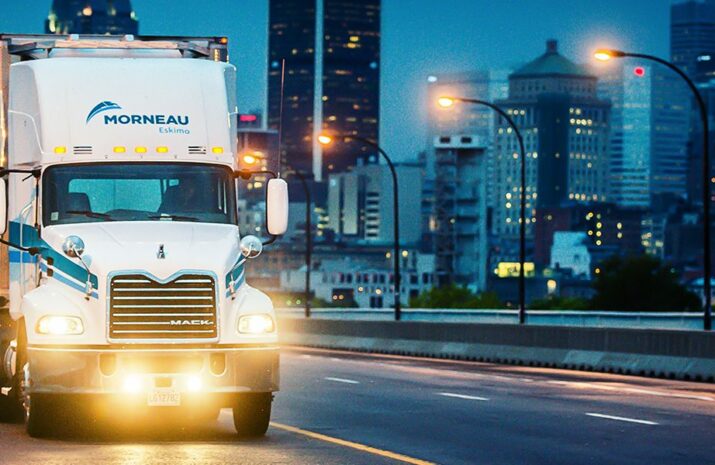 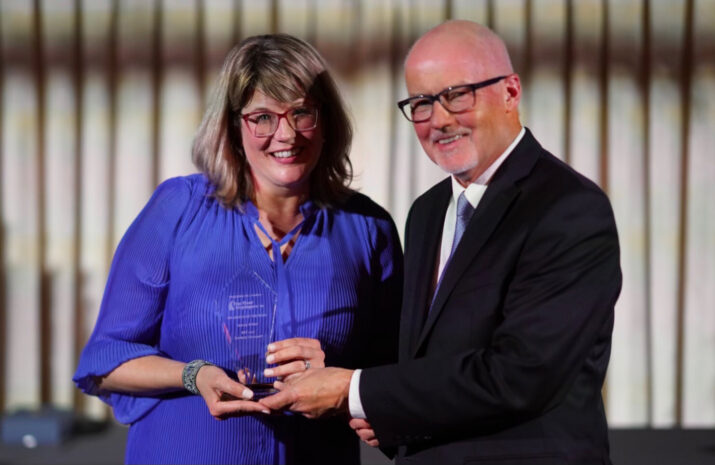