“We are thrilled to be welcoming Jacqueline to our organization. With her knowledge of independent merchant networks, expertise in purchasing and merchandising with national and international suppliers, and leadership skills, she will help the company evolve to reach part of its growth targets,” said Bruno Leclair, president and CEO of Point S Canada.

Up until recently, Jacqueline was vice-president of merchandising at Lowe’s Canada, where she acquired a vast range of experience with Canadian and international suppliers. Throughout her career, she has also served as vice-president of operations at L’Aubainerie and Familiprix.

She has both a bachelor and master of business administration. With over 25 years of experience under her belt, she is extremely knowledgeable about networks and merchandising. She is known for her outstanding communication and leadership skills, and her ability to innovate in changing environments. 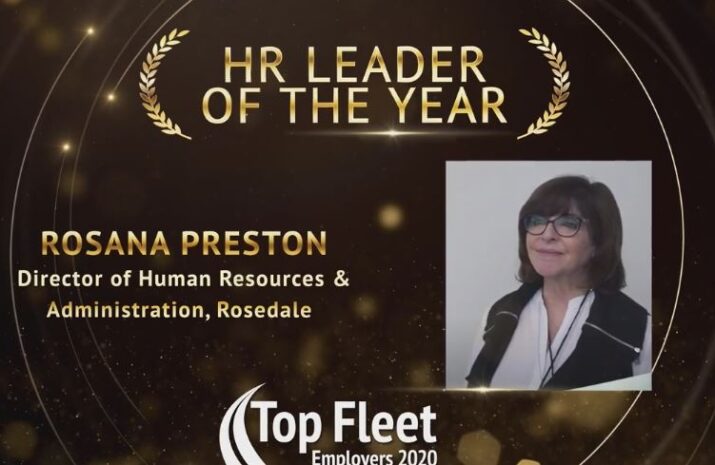 Rosana Preston is HR Leader of the Year