Virag Takacs, a first-year journalism student at the University of Toronto, has been awarded the inaugural Omnitracs Mike Ham Memorial Scholarship.

The OTA Education Foundation that administers the endowed scholarship program, partnered with Omnitracs to honor the legacy of Mike Ham, winner of the 2018 Omnitracs – Ontario Trucking Association Service to Industry Award, who passed away in 2020.

Takacs’ application was sponsored by Carmen Transportation, where her father works as a company driver, according to a news release.

Takacs, a resident of Toronto, was unsure for a long time about where she should focus her studies after secondary school. After having taken as many courses as she could “from the sciences to the arts and everything in between,” she realized that writing needed to be a big part of her future. “It’s almost ironic,” Takacs wrote in her application. “When my family came to Canada, I barely knew English, and now I plan to make writing my career.”

“I have no doubt that Mike would be thrilled to know that his legacy lives on through post-secondary education opportunities for young people,” said Norm Sneyd, formerly of Bison Transport and a friend of Ham’s family. 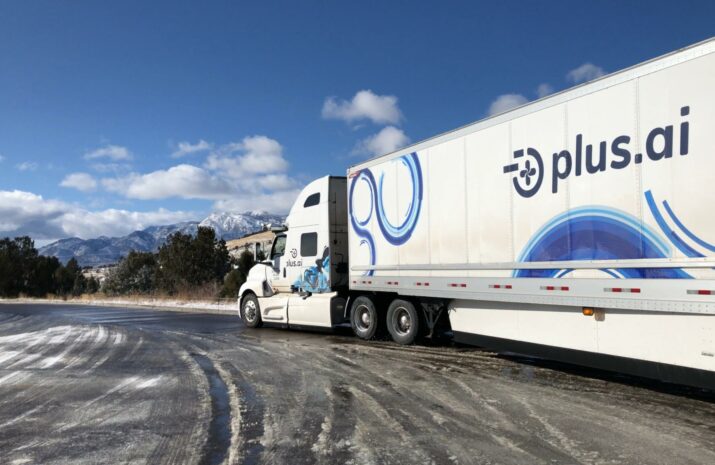 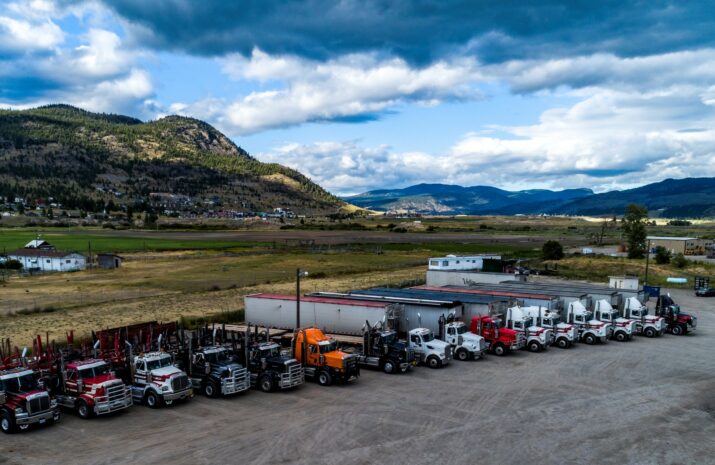 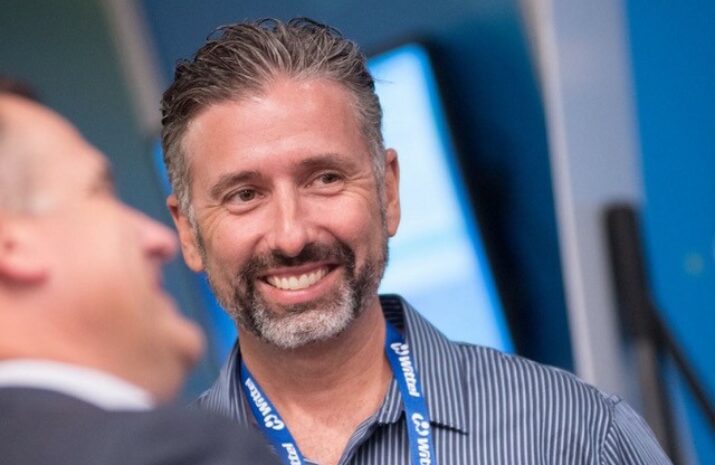