REGINA, Sask. – According to a recent survey by the Saskatchewan Trucking Association (STA), no one feels current rest areas in the province are in great or even good condition.

The STA is continuing to push for improved stopping infrastructure in a province it says is in need of additional rest areas for commercial drivers, particularly with an electronic logging device mandate on the horizon.

“Stopping infrastructure is critical for the safety of not only commercial traffic but the general commuter traffic as well,” said Jordan Ewart, policy analyst for the STA. “Truck drivers are required to comply with hours-of-service regulations, and having appropriate infrastructure to pull over and rest or secure their load are steps our province needs to take to increase safety.”

The survey also revealed that 86.6% of respondents believe stopping infrastructure in Saskatchewan is in poor condition. And an equal number say they have been “inconvenienced” by the lack of suitable parking along the province’s highway network and had to change their overnight stopping plans as a result.

The STA says rest areas significantly factor into a driver’s quality of life, and that carriers in Saskatchewan feel their needs are often overlooked.

Ewart said some of the key areas most in need of an improved rest stop network for drivers are those close to the Manitoba and Alberta borders.

“The goal is to look at the existing infrastructure in Saskatchewan used as pullouts and find ways to enhance those first,” he said.

Hwy 7 near the Rosetown/Kindersley region is one area lacking adequate rest stops. Another is on Hwy 1 near Moosomin, as well as the stretch around Maple Creek.

The STA is actively engaged in lobbying for improved rest areas with the province, and is part of a working committee with the Ministry of Highways and Infrastructure with the goal of identifying gaps on Saskatchewan’s highway network. 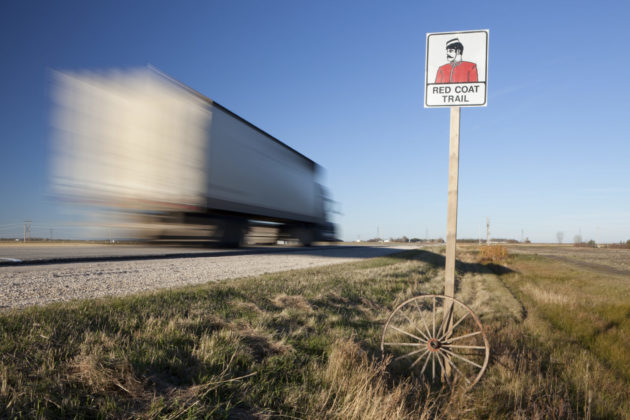