OAKVILLE, Ont. – Ram Tracking has expanded its workforce and moved into a new 2,468 sq.-ft. office.

The move was necessitated by a growth in sales and employee count, the company announced. It has recently added new products, including a vehicle dashboard camera. The company says it plans to continue growing, with a goal of increasing its workforce by another 28%.

“Business growth is soaring and in the last couple of months alone we’ve recruited six new members of staff,” said Simon Gaunt, general manager, Ram Tracking Canada. “The need to recruit new sales team members was triggered as a result of increased demand and will allow us to not only drive tracking sales but also take the time to develop exciting new products – such as our live-streaming dash cam that is due to hit the Canadian market in early January 2019.”

The company’s new office is at 2360 Bristol Circle, Suite 202 in Oakville. 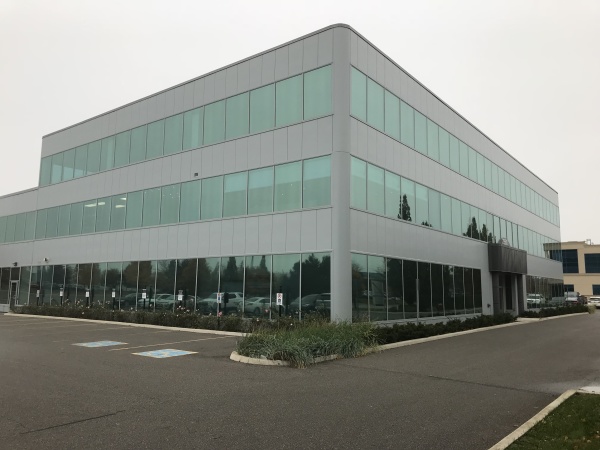