ABBOTSFORD, B.C. — Westport may have discontinued production of its 15-litre liquefied natural gas engine, but that hasn’t prevented one of its biggest fans, Vedder Transport, from adding to its LNG fleet.

Vedder announced last week it has acquired all 15 LNG-powered Peterbilts owned by Bison Transport. When Bison made it known that it wanted out of its LNG trucks, the timing couldn’t have been better for Vedder, which had just received an offer for an additional dairy contract if it could be served by its LNG fleet.

Vedder already had 50 trucks in service with the Westport 15-litre engine and president Fred Zweep said he couldn’t be happier with their performance.

“We’re always looking at continuing to expand our 15-litre LNG fleet simply because of the success we’ve had with it,” Zweep said in an interview with Truck News. “The success comes in a few forms. The technology is bulletproof. In our one 15-litre fleet we operate at 140,000-lb GVW in both directions and we’re pushing almost 850,000 kilometres on 15 of the vehicles in that fleet and from a technological perspective, the engine has been robust, the technology related to the LNG has been robust and any of the maintenance issues we’ve seen are typical wear and tear issues related to the terrain we’re going up and over.”

Zweep said Vedder’s customers appreciate the environmental benefits of running LNG trucks and have come to request their contracts to be serviced by those vehicles.

“Going back about 90 days ago, one of our large dairy clients offered us an opportunity to expand our business and one of the requirements was, they really wanted us to expand our natural gas presence within that footprint. So when Bison made it known to the Peterbilt organization that they were looking to divest themselves out of their existing fleet of 15-litre LNG engines, we took the opportunity to have a long look at their equipment and made the purchase of it,” Zweep explained.

Those trucks have been on the road for nearly three years and Vedder plans to run them for another five years or more before redeploying them within the Vedder organization. While the 15L Westport engine has been discontinued, Zweep said he’s confident the engines can be rebuilt and their life expectancies extended.

“Most people in the trucking industry look at the life of a vehicle at 560,000-850,000 kilometres and they are looking to move that equipment out of the fleet because of the maintenance spike that typically occurs within that range. We want to keep this equipment far longer. The expertise of being able to rebuild that engine is certainly there, the technology is available to us. We’re looking at two engines essentially – the diesel block and the LNG components – and the diesel block we’re not concerned about and the LNG components we’re not concerned about,” Zweep said. “Peterbilt Pacific maintains our LNG fleet and they have a robust workforce that has embraced the LNG technology. We’re not concerned about rebuilding that engine whatsoever. We feel we have relationships with the appropriate people to rebuild our engines.”

The trucks also will be refurbished at about a million kilometres so drivers will continue to enjoy a comfortable vehicle to operate, Zweep added.

But before they’re deployed into the Vedder fleet, the trucks will have to undergo a significant reconfiguration. Vedder likes to relocate the wiring harnesses to prevent issues it has encountered on its existing LNG trucks and the trucks also have to be configured to accommodate the hydraulic systems required within the dairy operations.

While the Cummins ISX12 G is the natural gas engine receiving the most attention of late, Zweep said it’s not an option for the heavy payloads and challenging terrain the company runs.

“The 15-litre where we operate here in Western Canada is certainly a requirement,” he said. “The 12-litre being produced today doesn’t hit the horsepower we would require to move 140,000-lb GVW.”

With Bison now out of the LNG picture, two Shell LNG fuelling stations in Alberta may have an uncertain future. At a recent press event, Truck News asked company representatives if those fuelling stations were still viable given the absence of a 15-litre LNG engine in the marketplace.

“The station is viable,” said Scott Hartman, downstream LNG application specialist, before Bison sold off its LNG units. “We’d have liked to have Westport trucks still being manufactured the last couple years. But there’s a new Cummins Westport engine, the ISX12 G, there’s a Volvo engine offering in Europe that’s similar to the Westport system that’ll be released in the next two years, so there are plenty of other OEMs now realizing the natural gas area is an attractive area to build their products. We will continue to build that (fuelling) network. It’s not ideal, but others are stepping into that space.” 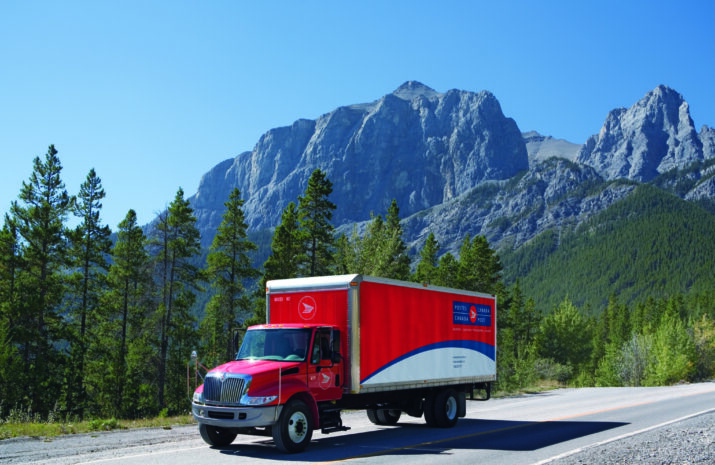 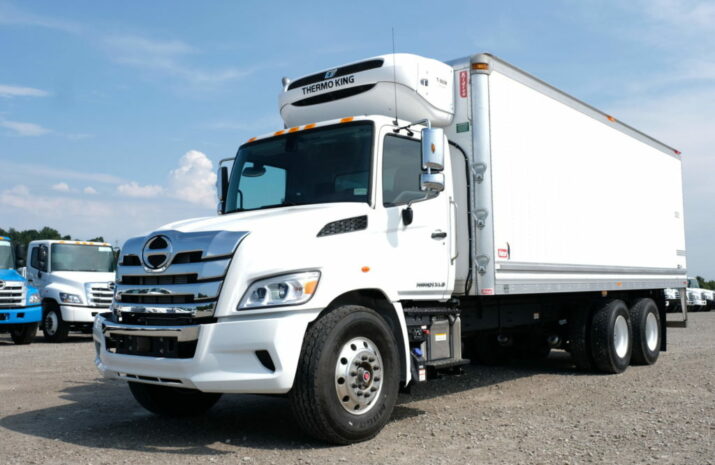 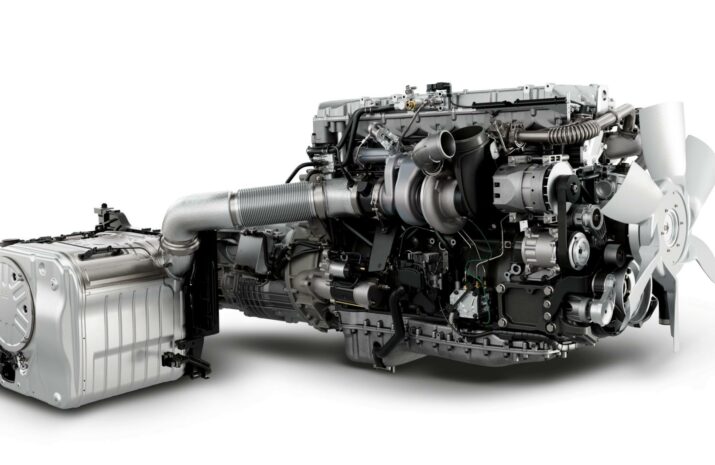 Navistar says S13 Integrated will be its best, and last, internal combustion powertrain