That was a message from the Drive 2021 Summit held virtually by AI company Nauto. Stefan Heck, CEO and founder of Nauto said fleets targeting risky behaviors such as hard braking may be focusing on the wrong areas. It’s actually driver distraction that’s a greater risk than hard braking, Heck pointed out.

“Ninety-eight per cent of distractions have no hard braking associated with them,” he said. In fact, he added, three-quarters of the time a driver runs a red light they didn’t even realize it. Artificial intelligence provides insights into the four or five seconds leading up to an incident and “fills in the missing gap.”

Not only does it identify potential risks, it can warn the driver. Traditional technologies only detect a potential incident upon impact, Heck noted.

Neil Cawse, CEO of Geotab, spoke of how machine learning can address issues fleets are experiencing in the field. He gave an example of PepsiCo, which was having a high rate of battery failures on route and resorted to replacing batteries every three months just to reduce roadside service calls.

Pepsi submitted its work orders to Geotab every time a truck needed a battery replaced, which Geotab used to label machine learning data. The telematics provider began monitoring battery voltage at start-up, which allowed it to predict about 80% of battery failures before they happened.

Not yet satisfied, Geotab realized it should also monitor oil temperature to determine if a greater voltage drop at start-up was reflecting a battery in poor condition or cold outside temperatures.

“By giving the machine learning algorithm not just the battery voltage at crank, but also the oil temperature and adding that into the data, it gave a far superior outcome,” Cawse said, noting Geotab was then able to predict 99.8% of imminent battery failures.

That is typical of how machine learning solutions are rolled out by Geotab, Cawse said. It will initially work with a fleet that’s seeing a real-world problem and after solving it, will roll it out at large to its customers.

Telematics can also be used to improve fleet performance. Cawse said Geotab worked with a logistics fleet to benchmark its fuel consumption against a broader population of similar vehicles in the same duty cycles. It found the customer was getting 7% worse fuel economy than the industry average, costing it tens of millions of dollars annually. It drilled down into the data and discovered one make of vehicle in the fleet was to blame for the poor fleetwide fuel economy.

Other ways Geotab is, or plans to, leverage machine learning include: monitoring electrical systems; identifying the severity of an impact; fuel and driver performance benchmarking; detecting u-turns; identifying the vehicles within a fleet that are best suited for electrification; predicting DPF maintenance requirements; and calculating wait times at ports and border crossings.

It is even working to differentiate between minor damage events and unavoidable jolts caused by things like railway crossings.

Artificial intelligence also allows fleets to focus their training efforts in the right areas. A focus on speeding alone, for example, overlooks the fact aggressive driving is a more reliable predictor of future crashes. To fully exploit the benefits of artificial intelligence, Cawse said fleets should add a camera system to their existing telematics.

“So much more can be done when you add the camera,” he said.

“The way we used to do it was check rides,” she said of her early days in the industry. “You’d sit in the jump seat, go out and watch the driver every couple of months.”

In driver training, she added, “The human element was the hardest to deal with and that is where I really see artificial intelligence and traditional data being helpful.”

Richard Peretz, former CFO of UPS, added, “I’d argue that artificial intelligence, machine learning and deep learning are going to add much more value to the industry than autonomous vehicles.” 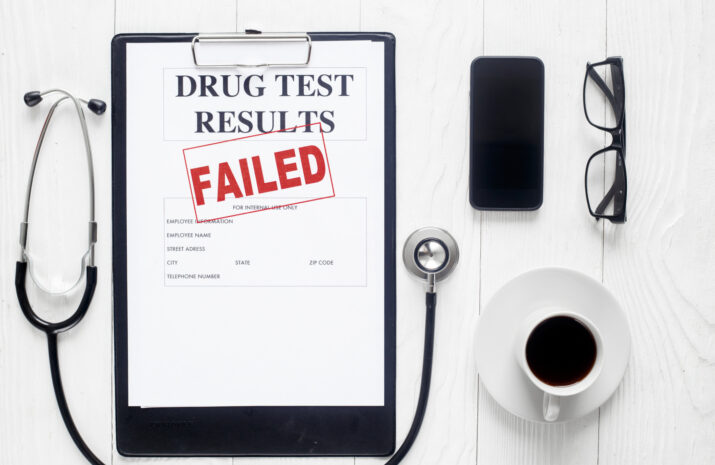