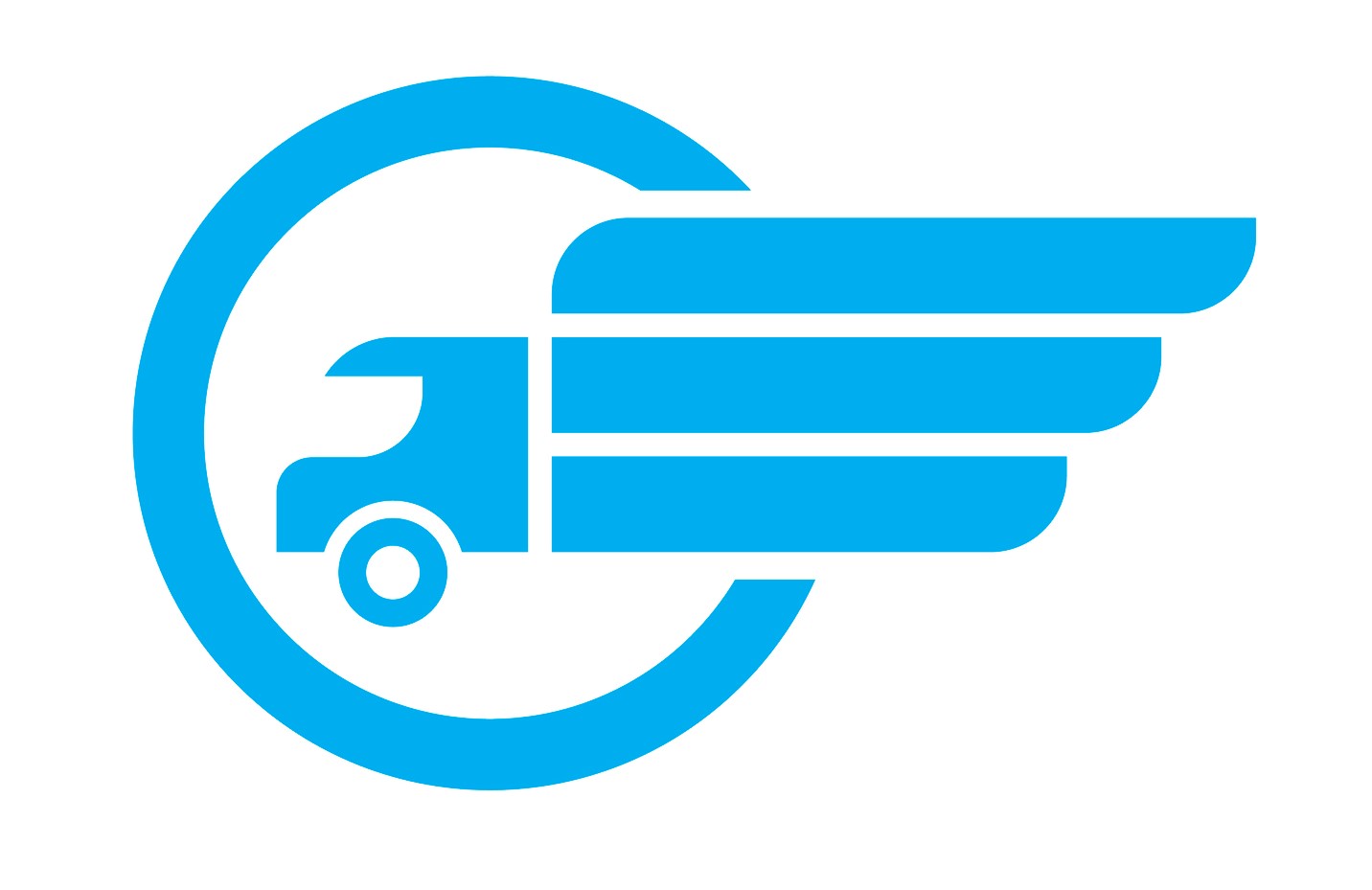 MISSISSAUGA, Ont. — Michael Thompson knows all too well how technology can disrupt an industry.

The CEO of ISB Canada held an executive role at a travel agency when the internet was emerging. “We used to sell travel in stores, retail stores. We had about 400 of them,” he told the annual meeting of the Truck Training Schools Association of Ontario (TTSAO). Then online services like expedia arrived.

Canada’s 16,000 travel agencies have since dwindled to 5,000 locations, but it’s important to note that the business model still survived, he said. Those who remain have adapted to a changing world.

Now the leader of a business that offers document sourcing and background screening, Thompson uses it as a cautionary tale for today’s trucking industry.

“Technology is moving faster,” he said, referring to estimates that there will be 4 billion connected people in the world by 2020, along with more than 25 billion embedded and intelligent systems. Emerging 5G networks promise “super-connected” vehicles, smart communities, and the industrial-scale Internet of Things (IoT).

“Look at it from a perspective of opportunity,” Thompson said.

Here are nine technological trends that he believes could transform the trucking industry.

Optical Character Recognition (OCR) makes it possible to take a photo of a document like a licence and extract text.

“It is the safest way to ensure security,” he said, as a member of his team scanned a personal licence to access a driver’s abstract and criminal background check.

Such technology could be used during the recruiting process, ensuring quicker applications, and even to limit access to fleet yards.

“Every piece of ID has special security features,” Thompson added, noting how such features can be used to identify fraudulent paperwork.

Global Positioning Systems (GPS) offer more than map locations. Geofences can be established to tell if equipment or freight is straying beyond an allowable area, helping to identify thefts in progress. In addition to tracking locations, such systems can deliver photos, audio and video to police.

“Within 24 hours, the chance of you finding that load are pretty much zero,” Thompson said, referring to the need for quick responses. At a time when some insurers are reporting trucking-related loss ratios of close to 140%, the industry needs to find ways to reduce the risk, he added.

From a personal safety standpoint, such systems can also give drivers access to things like panic buttons to be used in the event of hijackings or other threats. New 1-SIM technologies even ensure that the buttons will work anywhere in the world.

Cartels in Mexico are responding to such tools with GPS jammers, but anti-jamming technologies like TracknStop have been developed as a response – and will even disable a truck remotely if it is stolen. “It brings it to a slow stop and you can’t restart the truck,” he said.

A system known as Selecta DNA will even mark thieves with a DNA sequencing code that can be viewed with a black light for months to come, linking people to a crime. Already available in the U.K., it’s in the midst of trials in the U.S. and Florida.

Blockchains are open, distributed ledgers that can record transactions between two parties efficiently and in a verifiable and permanent way, Thompson said, describing them like excel spreadsheets that exist on multiple computers at the same time.

“Where could you actually use it? Bills of lading, shipment tracking, fleet management,” he said, adding that industry heavyweights are looking to develop standards through the Blockchain in Transportation Alliance (BiTA).

A generation raised on video games will be attracted to the promise of virtual reality and augmented reality, Thompson said. And the practical applications may be closer than many people think.

Mercedes, for example, recently unveiled the Vehicle Lens augmented reality app that can be used to assess engine conditions and tire pressure simply by pointing a phone at a particular area of a vehicle.

As a training tool, virtual reality could be used to teach drivers how to respond in the face of tricky weather and road conditions.

“Hopefully you can train more drivers, faster, and on schedule,” he said. “It’s a really neat concept here.”

Companies including Amazon, UPS, and FedEx are all investing in the future of cargo drones, he said. The International Air Transport Association (IATA) has also been handed the task of finding a way such a network could work.

In just a few years, Uber has laid waste to the taxi industry, Thompson told the crowd. “They don’t own a single car, Airbnb owns no properties. Meanwhile, they have decimated industries.”

He sees a role for such a sharing economy in trucking, using UberFreight as an example.

“I see it as an open marketplace. All they are doing is connecting loads to trucks,” he said.

Few trends are disrupting freight models quicker than e-commerce. In addition to bypassing some distribution centers, with deliveries direct to home, it is training customers to expect their goods quicker, he said.

“What can you not buy on Amazon? Maybe a baby. They are redefining distribution.”

Thompson offers the example of a printer stand he was able to produce with a 3D printer. Manufacturers are already finding success in making vehicle parts with a similar process.

“It think you guys have done a helluva job on analytics – especially on the front of the truck,” he said, referring to ways the trucking industry is harnessing so-called “big data” from equipment sensors.

“Some of these things can be really scary,” he told the crowd. “If you run, somebody else isn’t going to – and then you’re going to lose out.”