‘A love letter to the industry’ 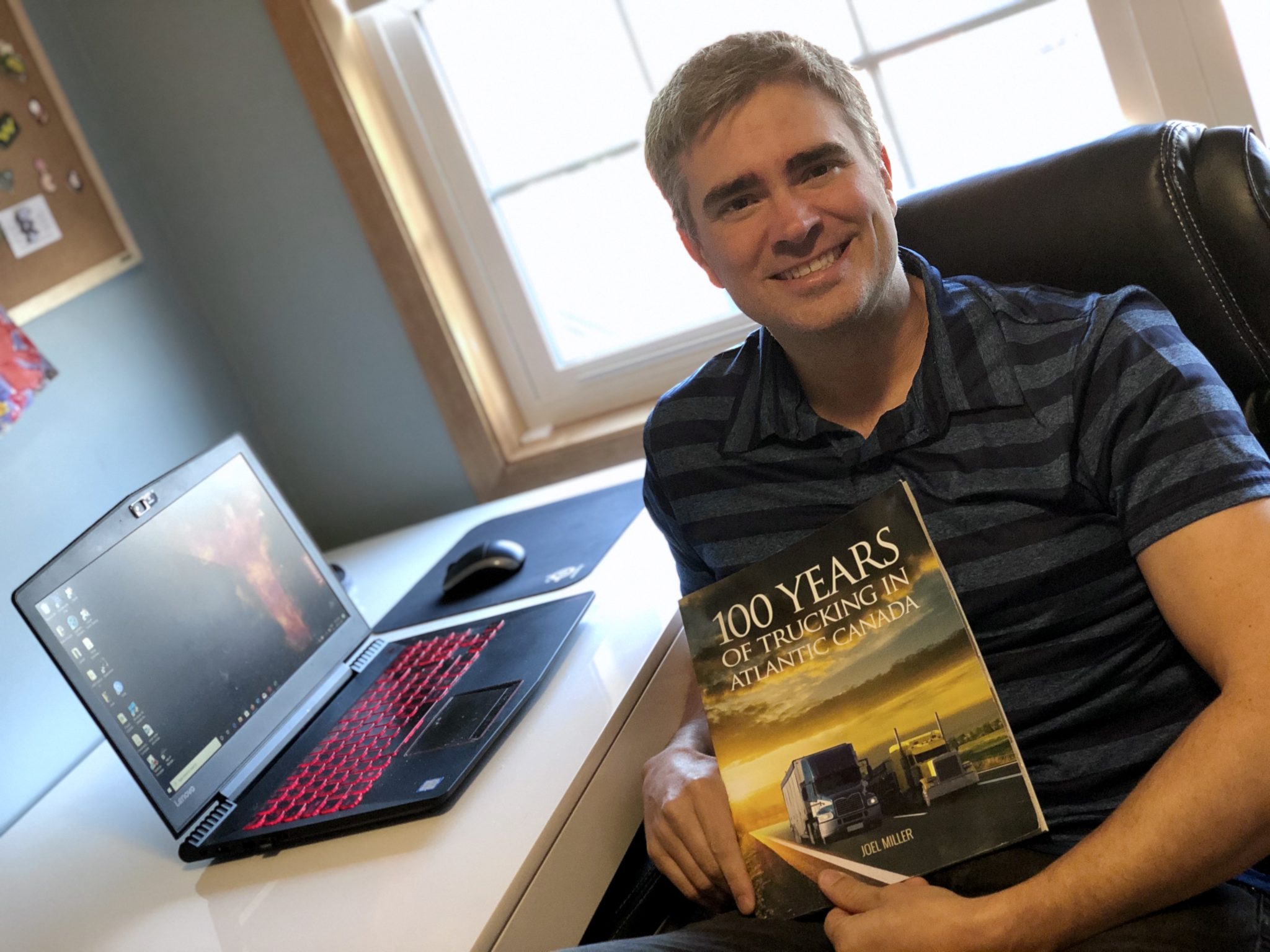 Joel Miller, the author of 100 Years of Trucking in Atlantic Canada. 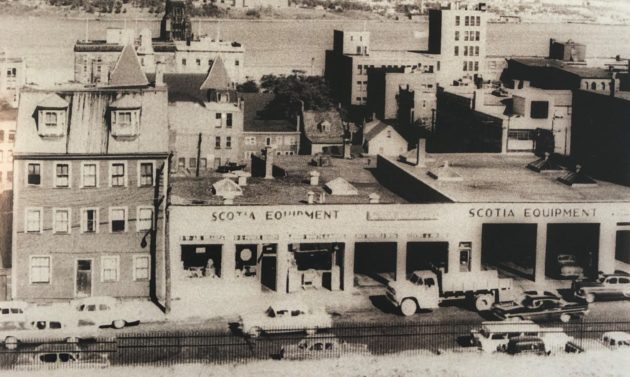 This Scotia Equipment store in Halifax was the forerunner of Parts for Trucks. PfT photo.

HALIFAX, N.S. – The transportation and warehousing sector plays a major role in the economy of Atlantic Canada, contributing $3.5 billion each year.

It employs 52,000 people, accounting for 4.5% of the region’s total workforce. They also enjoy much higher wages than an average worker, according to the Atlantic Provinces Trucking Association.

Now, an insider has chronicled the spectacular growth of the trucking sector in Atlantic Canada over the past century in a new book, paying tribute to the pioneers for laying the groundwork for a robust industry.

“It is a love letter to the industry,” said Joel Miller of his book, 100 Years of Trucking in Atlantic Canada.

The book was released in September as part of celebrations marking the 100th anniversary of Parts for Trucks, which had a humble beginning in 1919 as Scotia Garage, a store supplying vehicle parts in Halifax.

The company, started by Harold Spencer and Harry Richard, changed its name to Scotia Equipment before settling on the current moniker.

Richard was one of the first Nova Scotians to have a car, and “it was said that he could fix anything with an engine,” Miller writes.

In 2017, Parts for Trucks was acquired by Brett and Corey Miller, brothers of the author.

“Corey came up with the idea (of the book). He knew I have been a writer,” Joel Miller told Truck News.

He has been a marketing manager at Miller Tire before retiring a few years ago — at 39 — to be a stay-home dad for his twins.

Miller said it took two years to research, conduct the interviews and write the book, which describes the triumphs and challenges of several companies throughout Atlantic Canada.

“I wanted the book to be more about everyone else than, I guess, our story,” he said.

So, to make it comprehensive, Miller interviewed some of the biggest names in the Atlantic trucking industry, including Wes Armour of Armour Transportation Systems, Lavern Peddle of Riverband Transport, Morley Annear of his eponymous company and Vern Seely of Irving Transportation.

Armour Transportation Systems, based in Moncton, N.B., is a highly safety-conscious company.

“They have made over 849 million accident-free miles of driving since they began keeping records,” Miller writes.

Then he quotes Armour as saying that what he likes best about the industry is, “There is never a boring day”.

Miller also interviewed celebrated trucker Jean-Claude Robichaud, who was named the 2017 Driver of the Year by the APTA.

Robichaud, 66, has accumulated 8 million accident-free miles despite the harsh driving conditions he endured most of his 40-year career.

That was when there were no good roads, no logbooks in the trucks and drivers relied on paper maps and public payphones.

“The camaraderie of the time was different too; drivers were more apt to stop and help one another,” the author adds.

The book is not limited to the achievements of key players, though. It also goes into great detail about how international events helped shape the economies of the Atlantic provinces.

It cites the introduction of the Canada Highways Act in 1919 as an important step in building the infrastructure in the region. 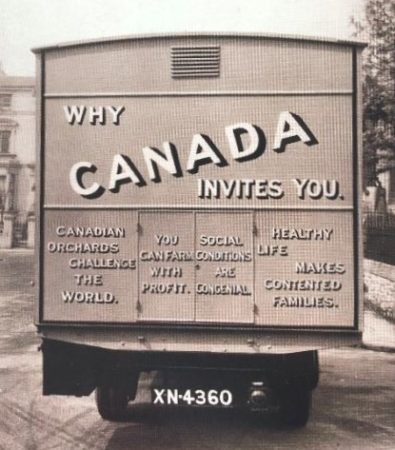 Miller was also able to obtain some rare images, including a 1941 photo of an advertisement on the back of a truck in England, luring Britons to Canada.

The ad listed a number of benefits in moving to Canada.

The irony cannot be missed as nearly 70 years later Canada is still looking abroad to meet its workforce requirements, especially in the trucking sector.

“You wonder if that truck driving around showing the ‘Come to Canada’ sign will work nowadays,” Miller said, rhetorically.

He acknowledged that the problem of the driver shortage came up many times in his conversations with industry leaders.

Miller said the reaction to his book had been extremely positive.

“I think everybody in Atlantic Canada involved in the trucking industry really gets a kick out of reading it,” he said.

Because of its success, Miller is considering regional editions focusing on Western Canada and Ontario where the industry is booming, just like in the Atlantic provinces.