JERSEY CITY, N.J. — CargoNet is calling for caution ahead of the holiday season.

“Extended closures during the upcoming holidays will bring extended opportunities for cargo thieves to strike,” the freight tracking and recovery company warned Thursday.

CargoNet said it examined theft data for the Dec. 23 to Jan. 2 holiday period from 2015 to 2019 to help businesses mitigate increased theft risks.

“There were 177 thefts that occurred in the analysis period. Dec. 27 and Jan. 1 were the most common days for thefts, with 24 and 23 reported thefts respectively,” it said.

There was an average of 35 thefts per season, and both 2016 and 2019 recorded above-average levels of theft. The average value of each event was estimated to be $152,653, CargoNet said.

Thefts were reported in 25 states and Canadian provinces, but nearly 39% of all thefts in the analysis occurred in Texas or California, it added.

Twenty-seven percent of all cargo thefts recorded involved theft of food and beverage freight while 18% was theft of a household commodity.

“Businesses should seek to harden themselves against theft this holiday season. Inspect trailers for broken hasps and other signs the trailer’s locking hardware could have been recently removed/replaced,” the company said. 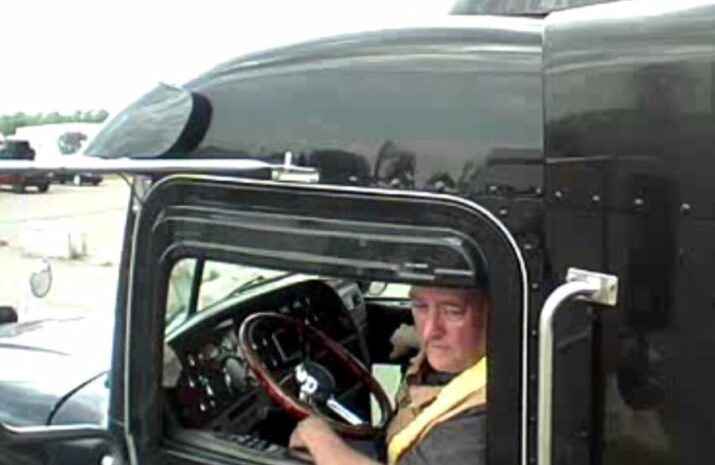 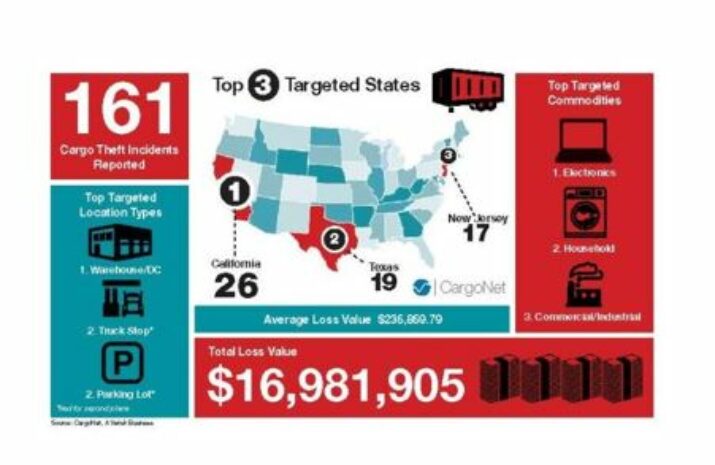