Jutzi also received the highest points on the day and won the straight truck category.

The safety award went to Raschke while Justin Burnett of Fairway Lumber was named top rookie. 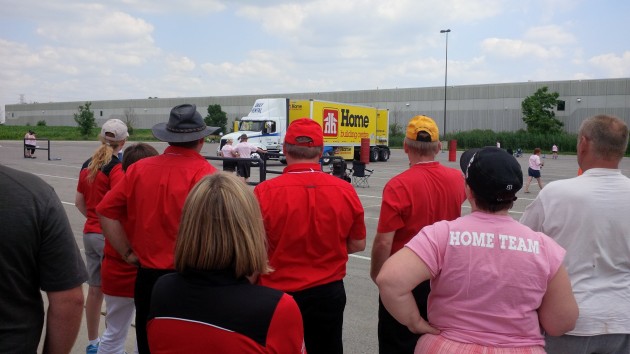