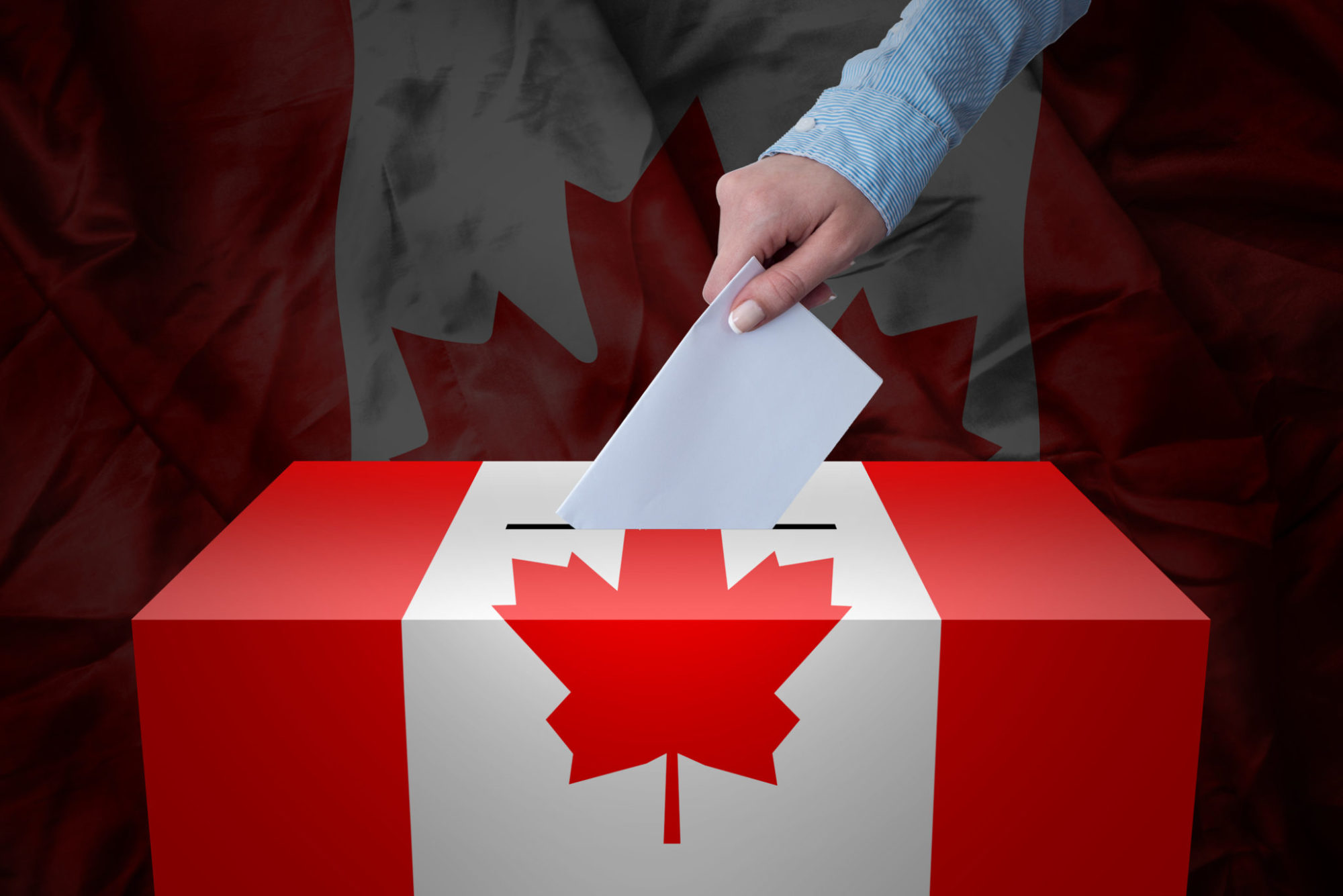 The Canadian Trucking Alliance (CTA) is looking to add some trucking-specific topics into the mix with a wish list distributed to the leaders of Canada’s largest political parties – and it’s calling on more than 5,000 carrier members to add their individual voices.

Driver Inc., a tax-avoidance scheme that involves mis-classifying fleet employees as independent contractors, is the leading topic that the association wants to see emerge in the mandate letters that guide cabinet ministers in their jobs.

Rule-abiding industry employers are “under attack by fleets engaged in the tax scam,” said Stephen Laskowski, president of the Canadian Trucking Alliance.

“CTA has supported Environment Canada’s heavy truck regulations which have added billions in direct costs for the industry. The logic to adding a carbon charge on top of this is questionable,” it says, noting that longhaul trucking operations have limited options to change.

“Currently, there are very few wholly-viable and widely available alternatives to the diesel engine.”

The trucking industry is already being used as a backdrop in the fight. Ontario Premier Doug Ford recently used a visit to Challenger Motor Freight as the time to announce his province’s court challenge against the tax model.

The full list of election priorities largely draws from a recent Nanos Research survey of 32 industry executives and previous positions already established by the trucking industry’s largest lobby group. They include: