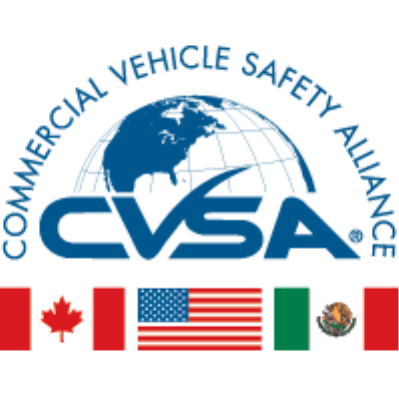 Captain John Broers of the South Dakota Highway Patrol is now CVSA’s vice-president, while Major Jeremy “Chris” Nordloh of the Texas Department of Public Safety was elected as secretary. Broers is commander for his police department’s motor carrier division, while Nordloh has been with the Texas Department of Public Safety’s commercial vehicle enforcement team for 20 years.

Chief Jay Thompson of the Arkansas Highway Police stepped in to serve as president for the remainder of the 2018-2019 term to fill a vacancy created by the 2018 retirement of Lt. Scott Carnegie of the Mississippi Department of Public Safety. Thompson had served as president from 2015-2016.