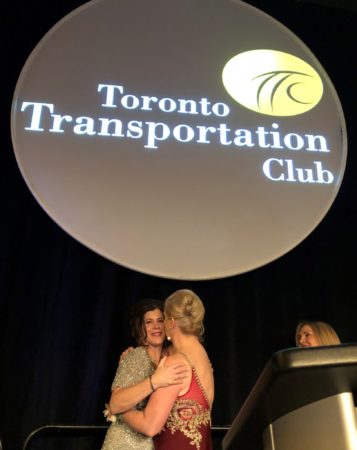 Nagamatsu, vice-president of commercial client services at Hargraft Schofield LP, was chosen at the club’s annual general meeting ahead of its 106th annual dinner Thursday.

James Mitton of Apps Transport Group will become the past president, and remain on the executive committee.

At Thursday’s dinner, three awards were presented for excellence. The winners were: 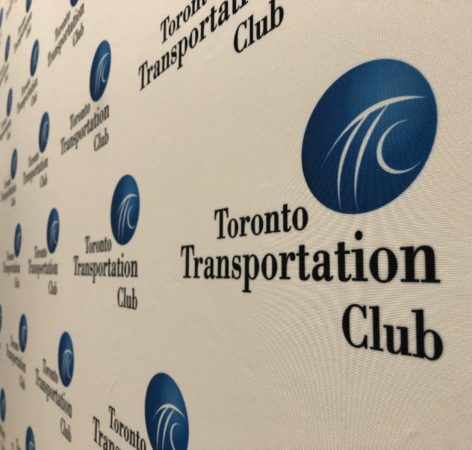 Jon Montgomery, who won a gold medal in men’s skeleton at the 2010 Winter Olympics, was the keynote speaker at the dinner, attended by some 1,300 people.

The TTC is the largest and oldest industrial club in North America.