Those were a couple revelations from Jay Rosenthal, co-founder and president of Business of Cannabis, who spoke at Workplace Safety and Prevention Services’ Partners in Prevention conference on April 30. 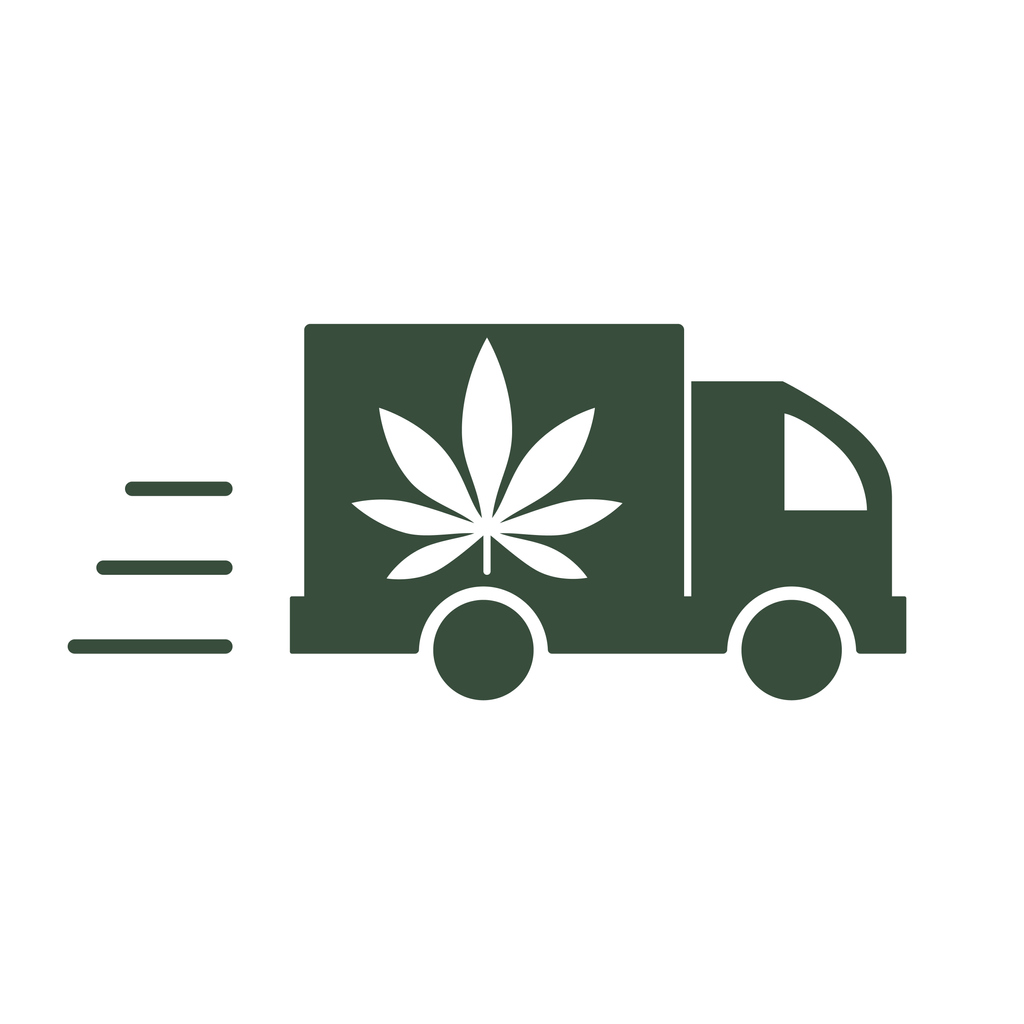 While Rosenthal hailed Canada as a global leader in the design and rollout of a legitimate national marijuana industry, he acknowledged challenges still exist, especially in workplaces. Rosenthal said 20% of cannabis users consume about 80% of the pot, so it’s not likely workplaces are suddenly overwhelmed with marijuana users if they weren’t before recreational pot became legal. But he did acknowledge workplaces need to have a policy.

“The evolution for workplaces is the recreational cannabis component,” Rosenthal said. “Now consumers can go and buy legal cannabis and it creates challenges for workplaces. They need to update their policies, think of how they are implemented, and communicate those policies to employees.”

He said employers should also be mindful of evolving social norms. For example, employees who travel may indulge when they’re on the road, or come to company functions such as Christmas parties having used cannabis. Rosenthal also noted taking cannabis discretely will become a whole lot easier this fall, when edibles and other forms of recreational marijuana are legalized. Some of these methods won’t require organ ingestion, meaning saliva testing will be unreliable.

“In October, there are going to be many, many more products available to consumers,” Rosenthal said, noting in markets where edibles are already available, fewer consumers purchased dry weed to smoke. “More are buying more discrete consumption methods. Edibles, oils, mints, gummies, gum, drinks and vape pens,” are a few he listed. “This has all kinds of implications potentially for workplaces.”

A test that measures impairment remains elusive, as existing testing methods determine only if THC is in the system, and that can remain there a week or more after use.

Rosenthal also pointed out the use of medical marijuana is trending up, and will continue to do so, even though recreational sales are now permitted. There are already about 350,000 medical marijuana patients in Canada and Rosenthal said that’ll climb.

“In many places when recreational cannabis comes online, the medical program goes away for the most part. In Canada, the opposite has happened. The number of patients increases every day,” he said.

This is because the stigma has been driven down, patients are pushing their doctors to replace traditional medications they’re currently on, doctors can now better control dosage using capsules, and more research is being done to understand the benefits of medical marijuana. It’s also likely insurance providers will begin covering the costs of medical marijuana.

While the legalization of marijuana has created challenges for Canadian employers, Rosenthal said it has also created a booming industry and created jobs. He noted there are nine Canadian companies with market caps above $1 billion, thanks to their access to the capital markets here. Some provinces, such as New Brunswick, are actively courting producers for job creation and positioning themselves as global leaders in marijuana production.

“There is a major industry being developed here in Canada that’s unique to this country and unique to the world,” he said.

And while that may be small comfort to employers who don’t know how to manage the prospect of impairment on the job, Rosenthal pointed out, “What is not new to the workplace is that people are consuming cannabis. Even before legalization the illegal market in Canada was estimated to be $6 billion a year. This was not a small industry – it was just an illicit industry.”