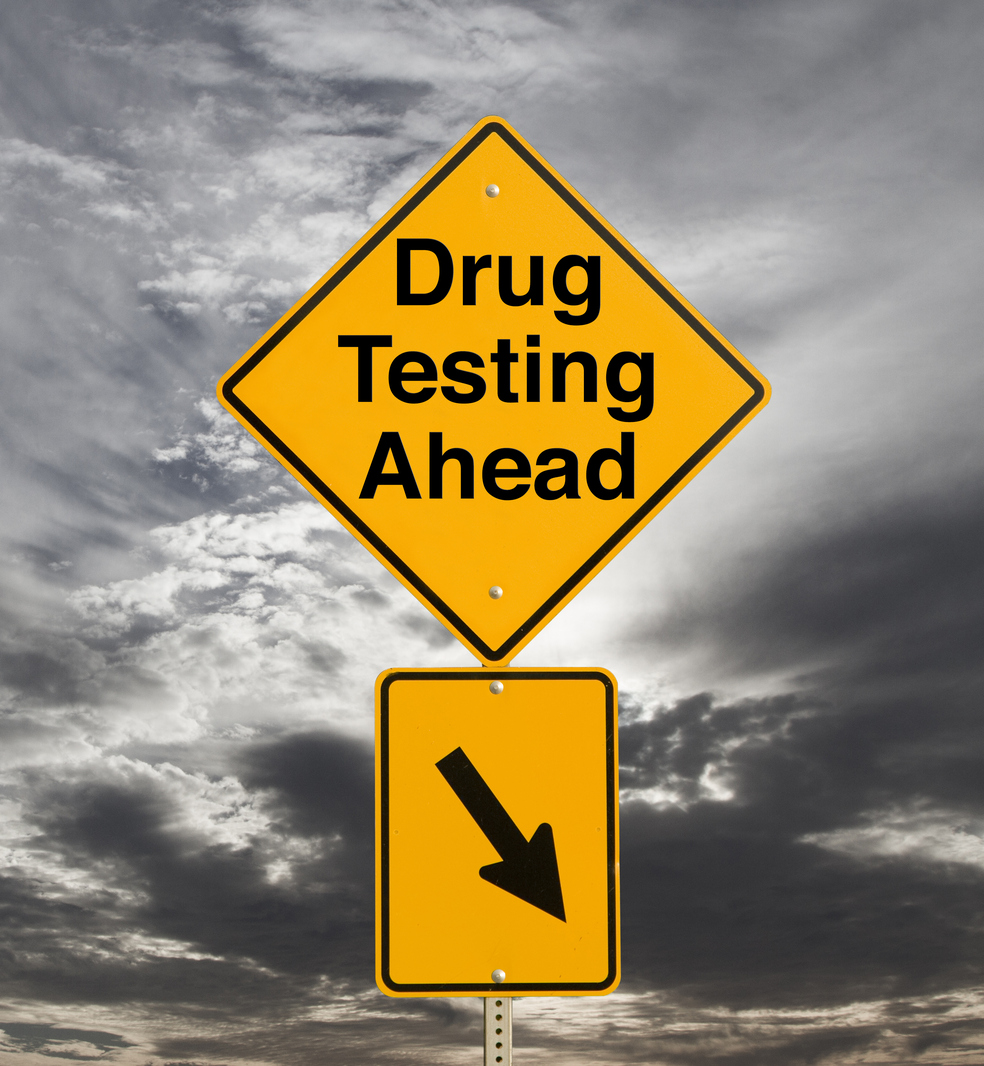 TORONTO, Ont. – Cross-border drivers face drug tests when they’re hired, after an accident, and randomly throughout the year. But once you give a sample, what happens to the medical data?

It’s a similar question to one that researchers from St. Michael’s Hospital in Toronto asked in a study of five teaching hospitals, including clinics and physicians’ offices.

The study conducted from November 2014 to May 2016 found more than 2,600 medical documents containing identifying patient information were improperly disposed of in recycling bins instead of being shredded, leaving the information exposed to possible theft.

The researchers were able to prove the information was vulnerable by collecting it from each site three times a week during a four-week period, and removing it from the site to evaluate what kinds of information was being discarded. Yet each of the sites had security policies in place and had proper shredding available to employees while the study was being conducted.

The U.S. Department of Transportation’s (DOT) rules for testing clearly outline the procedures for who can see and handle information from driver drug tests, including minimum time periods for which records must be kept. The times differ for testing facilities and employers, as well as for positive and negative tests. But there are no maximum periods that test results and medical data can be kept.

Ontario-based DriverCheck annually conducts more than 265,000 tests on drivers and other workers, and positive results advisor Shelly Perrin says there are many legal requirements guiding the data collection.

Canada has only one DOT-accredited lab testing for cross-border drivers, in London, Ont., and a chain of custody must be maintained throughout the process.

Negative results are released immediately to the employer – usually within just a few days of a sample being provided – and then filed in a secure vault at the DriverCheck facility.

Positive results need to be reviewed, and affected drivers need to be called before the results are released. Perrin says any medication or substances that are medically necessary – like codine, for example – are ruled out with a doctor’s note, and then the remaining results are either submitted to the employer as a normal negative or a positive, depending on what they showed.

The employer can receive the results through the secure DriverCheck online portal – called eManda – by encrypted email, or by fax.

Employers are required to keep such records for a minimum amount of time – one year for negative results, and five years for positive results – but there is no mandated maximum time limit, and no regulations stressing how records must be destroyed.

All DOT testing facilities must retain their testing record for at least two years, while agencies like DriverCheck can retain documents on behalf of employees.

DriverCheck says its secure, fire-proof vault is so large that it has retained every testing record. The group has been in business for more than 20 years. The online system it uses is also secured through physical, procedural, and technical safeguards that continue to evolve. The servers and information on them are stored in Canada.

When it comes time to clearing their own records out, it is up to employers to ensure the process is done securely — and that records don’t simply end up in a recycling bin.