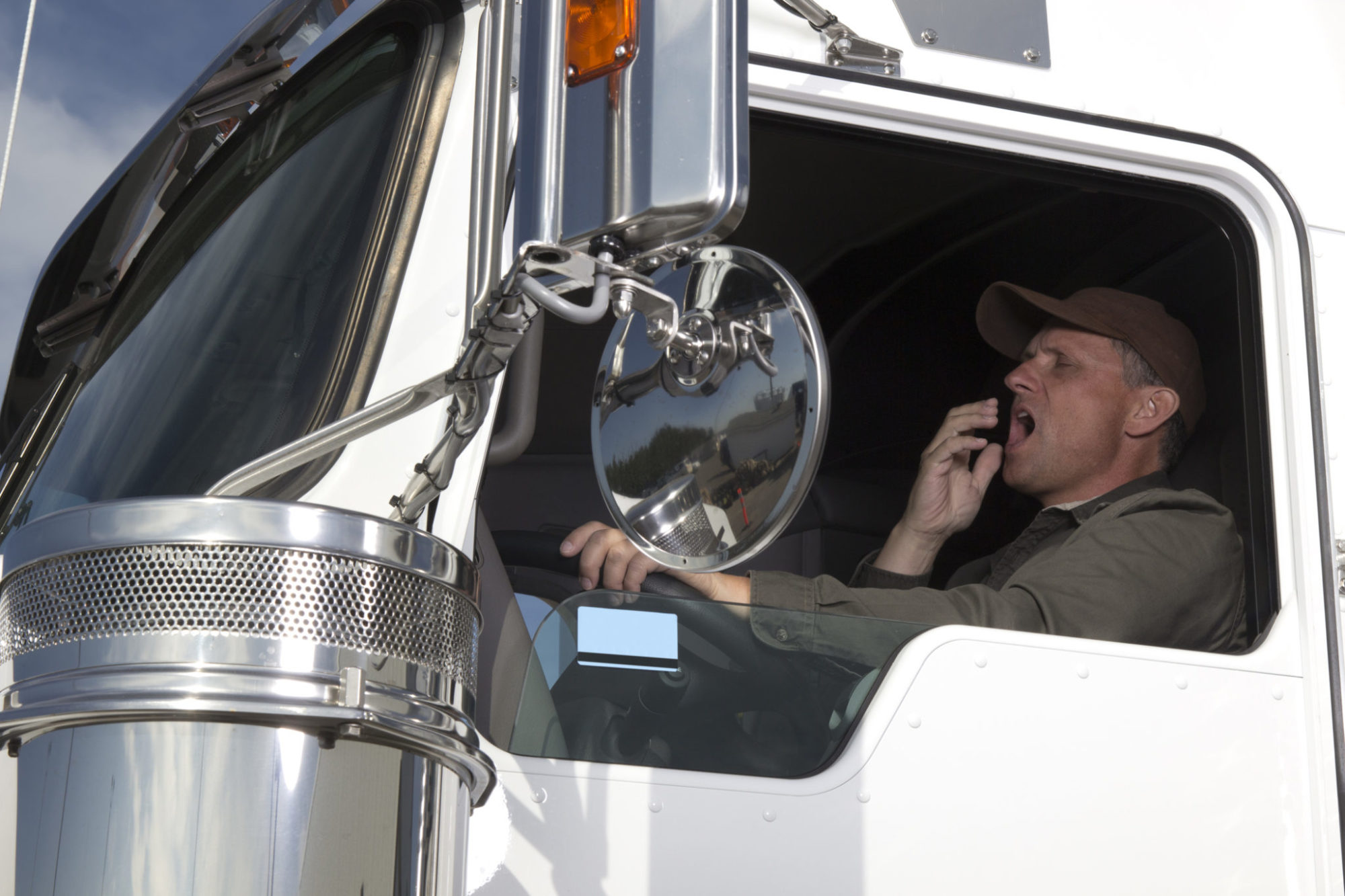 The Canadian Council of Motor Transport Administrators says it’s a contributing factor in 20% of Canada’s fatal car crashes, the fatigue specialist told the annual meeting of the Fleet Safety Council.

“Those are just fatal accidents, but that doesn’t consider the number of incidents and near misses out there,” he added. In a 2008 poll, 60% of surveyed drivers admitted to driving fatigued as well. “We all know we can drive fatigued without having a negative outcome, but there is a risk.”

If anything, Marquardt believes the transportation industry underestimates the number of incidents that can be traced to fatigue and rarely looks at it in the context of safety or accident investigations.

Normal sleep lasts about six to nine hours, he explained, adding that each hour of sleep buys about two hours of wakefulness. “You have to match quality of sleep, the [four] sleep stages, and quantity.”

Drawing the link between fatigue and a collision involves determining if someone is fatigued, but also whether their actions are consistent with what might be expected from a fatigued person, he told the room of safety professionals.

“Consider the sleep debt in your assessments of accidents and incidents.”

While blood tests can’t determine fatigue, there are tools to measure sleep-related fatigue.

The three-week period is important because it gets people to think beyond the moments right after a collision, when they are alert and shaken up, he added.

As the sleep debt grows, meanwhile, drivers can find themselves struggling with micro sleeps that last between one and three seconds, when people still see themselves as being awake. “Micro sleeps are a little bit of sleep creeping into your brain while you’re awake,” he said. But they don’t reduce fatigue.

Collision investigations can also help determine if fatigue was involved in an incident.

Marquardt says fatigue can be connected to accidents sharing a variety of characteristics:

Those details emerge after collisions, though. He also challenged employers to give employees the countermeasures to fight fatigue. “People are going to be fatigued while on duty.”

He argues that several countermeasures – splashing cold water on your face, blasting the radio, turning down the temperature, opening the window, chewing gum, or eating a snack like sunflower seeds and popcorn – are less effective.

The most effective countermeasures involve giving the brain and body what it wants, and that’s sleep. This can involve napping and controlled rest, he said, but even then it’s important to beware of sleep inertia in the moments right after waking.

He likes to combine that with 100-200 mg of caffeine. “Combine these two in a Nappuccino.”