Driving a big rig can be exhilarating, tedious, cool, monotonous, exciting, and sometimes downright scary. Truckers on social media share the thrills and challenges they face on the job, taking their followers along with them for the ride.

Joshua Giesbrecht, better known online as Trucker Josh, has been posting videos also known as vlogs on YouTube since 2011. He wanted to change the stereotype of truckers that some people had – an old, greasy, undesirable, smelly guy.

“I wanted to show the life of a truck driver, what I actually do, day after day on the road and when I go home. Life’s not about working all the time. As a truck driver it’s also a lifestyle,” Giesbrecht, from Steinbach, Man., said.

Matthew Marchand uses Twitter to provide a snapshot of his travels, work and sometimes precious moments spent with family. The longhaul tanker hauler from Ottawa began tweeting two years ago and has quickly gained thousands of followers. People often see the big truck, but drivers are invisible and he wanted to change that.

“I wanted to answer people’s questions and present a different side of our industry. Everyone sees the bad, they don’t see the hardworking driver who does his or her job,” Marchand said.

Giesbrecht and Marchand have long workdays that stretch 14 to 16 hours. They also create content – filming, taking pictures, editing, and uploading, almost every day. They said it can get exhausting, but love doing it and receiving feedback from people who view their posts and follow their journeys. They also make it a point to interact with their followers when possible.

A video a day

Giesbrecht’s channel on YouTube – Trucker Josh Vlogs – has more than 2,500 videos and 114,000 subscribers. He also has feeds on Facebook, TikTok and Twitter. These social media beasts need constant feeding.

He releases a video every day. Due to his long workdays, he often doesn’t have time to edit the video he shot that day. He spends most Saturdays editing a week’s worth of videos and releases them daily the following week.

Driving for hours every day, road signs and places pass in a blur. Keeping tab of where pictures were taken can be difficult. Marchand uses geolocation and also takes pictures of signs that help jog his memory.

He has installed a phone mount on the dash and taps a remote control taped up by his door to take pictures while driving. He also takes pictures from a camera worn on his hat using a remote control.

Marchand utilizes his spare time during loading and unloading to post pictures on his account – My World Through A Windshield. “Twitter is ideal for me; it is designed to be very short. I don’t have to write that much,” he said.

Giesbrecht grew up in a family of truckers – his dad and uncles drove trucks. As a child, he spent summers in the truck with his father, and at the age of eight decided he wanted to drive a truck when he grew up. He got his Class 1 licence when he turned 18 and has been trucking ever since. He’s hauled dry vans and flatbeds all over Canada and the U.S., and presently works as a local driver in the Winnipeg area.

Giesbrecht focuses on positivity as he hears plenty of negativity from truckers. He said it can be a very depressing job and you are alone a lot of the time. “I suffer from anxiety and depression too when I am on the road. I know what it feels like, and I want something that will lift their spirits up. I do the same job as you, let’s focus on what we love about it, and get through what we don’t like about it,” he said.

For Marchand, a married father of four, trucking is his third career. He went to school for hospitality management, worked in the IT field and used to manage apartment buildings. He does a lot of cross-border work and is out on the road for weeks at a time.

Many of his followers are not in the trucking industry and have a lot of questions. He said he does his best to answer them all within a day.

Marchand steers clear of money and politics. “People don’t want that, it’s too divisive. My goal is to educate the masses about what we do and why it is important.”

Giesbrecht said as long as people keep watching his content, he’ll keep making it. He also looks at his vlogs as his legacy. “Maybe a few centuries in the future someone will get a taste of history, how an average guy worked and lived.” 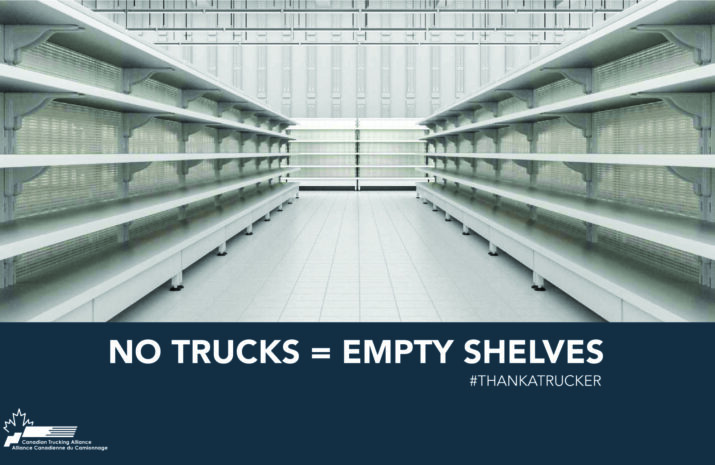 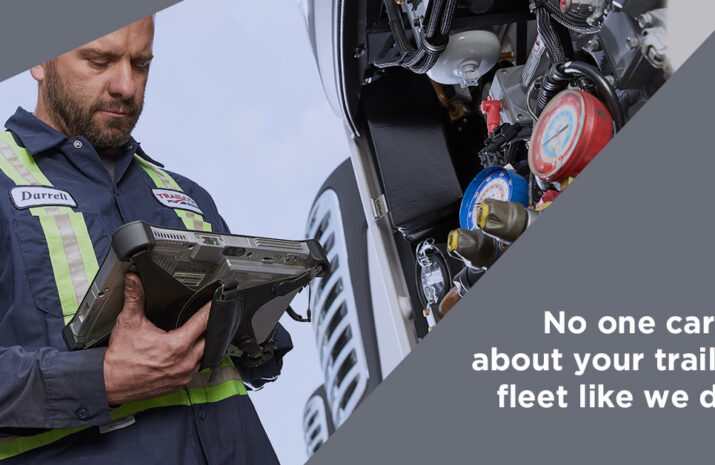 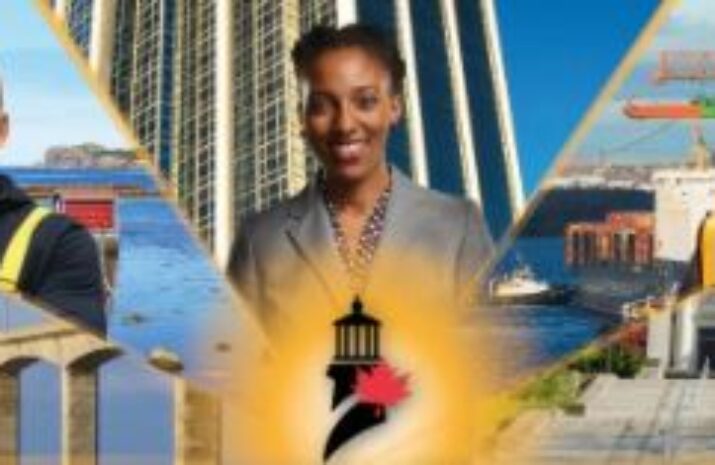