Drivers tend to double down on risky behavior, data shows 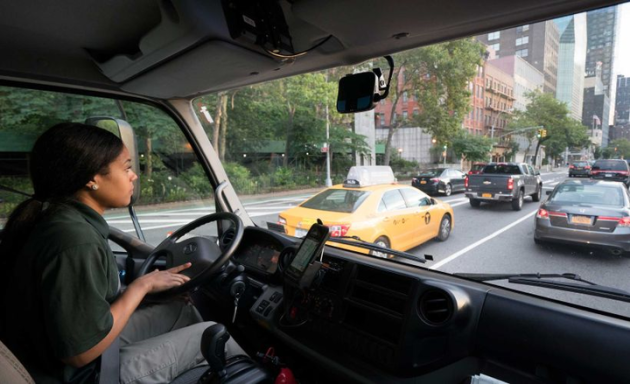 In 23% of the events scored by Lytx telematics systems, drivers were engaged in multiple potentially risky behaviors. (Lytx photo)

SAN DIEGO, Calif. – Telematics data from Lytx demonstrates that drivers who engage in one risky activity are often guilty of several risky behaviors at the same time.

In 23% of the events the company scored, drivers were engaged in multiple potentially risky behaviors. For example, those who eat while driving also tend to drive without a seatbelt or tailgate, Lytx says.

The multitasking drivers were also twice as likely to encounter a risk as a driver engaged in just one potentially risky, distracting behavior.

While hands-free phones were used in 65% of cell calls last year, up from 27% in 2016, Lytx reports a 13% increase in the overall volume of risky driving behaviors that involved handheld cell phones during the same time frame.

There was a 10% increase in the volume of events in which the drivers using hands-free devices were involved in another potentially risky distraction such as eating, drinking, smoking, or using another device.

Most of the calls by commercial drivers were at speeds above 105 km/h, and a related confidential survey found that more than half the calls are initiated by family members.

“Identifying the underlying causes of risky behaviors and addressing the dangers of multi-tasking are crucial first steps to training safer drivers,” said Del Lisk, Lytx vice-president of safety services. “We recommend managers help their drivers understand the elevated risks around them, especially during peak times associated with distraction. Also, by advising drivers to make their calls or appointments before they start driving, managers can encourage them to avoid giving into these temptations.”

Lytx identifies trends based on more than 160 billion kilometers of driving data.