Booher co-founded East in 1968 with Mark Tate and Robert Bruce, where he was CEO for 54 years. He co-owned the company alongside Bruce, who recently became CEO.

“Words cannot express the loss of our friend and colleague,” said Bruce. “Howard made an impact in the lives of not only his family but his employees, vendors and customers. We will miss his leadership and technical and engineering expertise. Our thoughts and prayers are with his family.”

In 1968, Booher went from dairy farm to trailer manufacturer, when he began East.

In 2001, Booher invented the smooth-sided East Genesis design for the dump and construction industry. 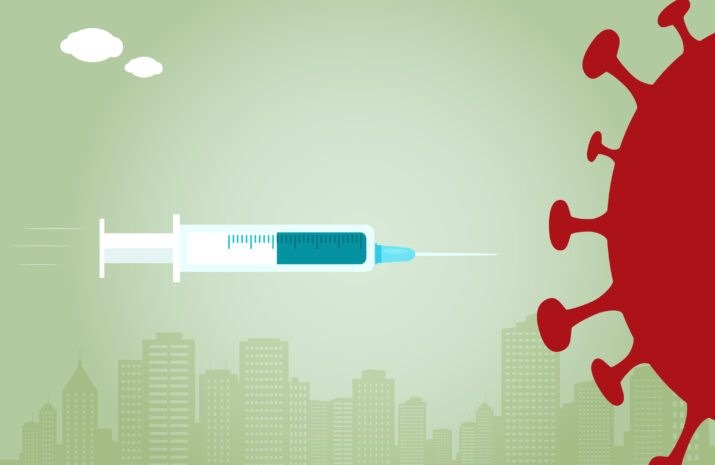