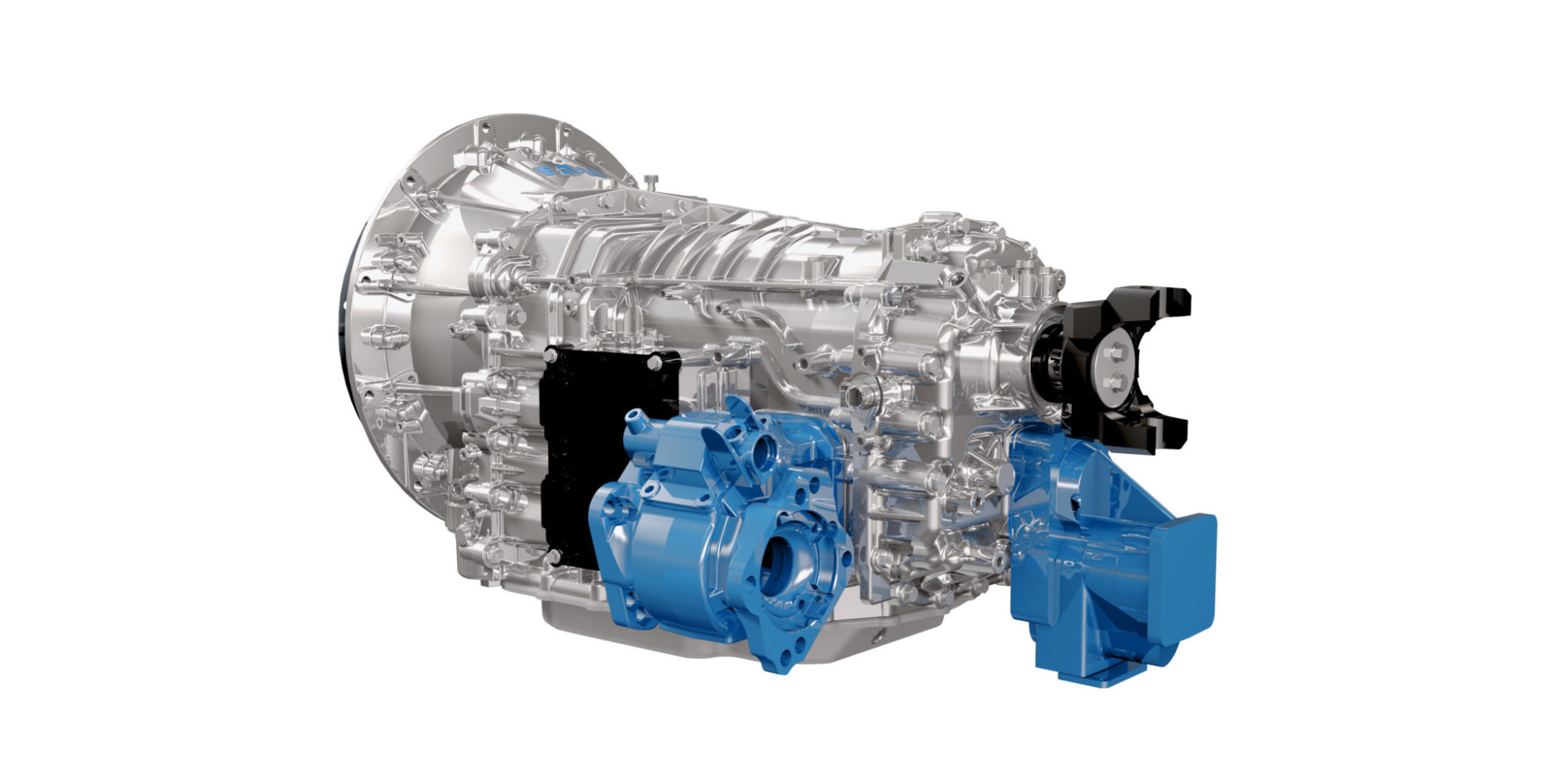 TORONTO, Ont. — Today’s Trucking has learned that Eaton is no longer producing its Procision dual-clutch automated transmission. While making inquiries for a story about transmissions for the medium-duty market, an official said Eaton would be discontinuing production of the Procision transmission at the end of the year, adding that customers had been notified “a couple of months ago.”

Eaton declined our request for comment and provided no further details.

The Procision, introduced in 2014 and in production in 2015, was the first automated dual-clutch transmission in the North American market. It was a 7-speed configuration with 0.64:1 double-overdrive final drive ratio and rated at 660 lb-ft. It featured creep mode, hill helper and had three standard PTO openings.

The dual-clutch shifting technology was the key to the Procision transmission. Eaton said when the transmission was launched that the torque path to the drive wheels is not interrupted by gear changes, so drivers wouldn’t feel a lag in power when upshifting as they do with a traditional manual transmission or automated manuals. Gear changes are made by swapping the engine torque between clutches with the next gear preselected.

Smart features such as Eaton Dynamic Shifting allowed the transmission to automatically switch between economy and performance shift schedules based on mass, grade and driver demand.

Withdrawing the Procision from the medium-duty market leaves Eaton with a line of 5- or 6-speed light- and medium-duty synchronized manual transmissions rated from 11,000 to 66,000 pounds gross vehicle weight.