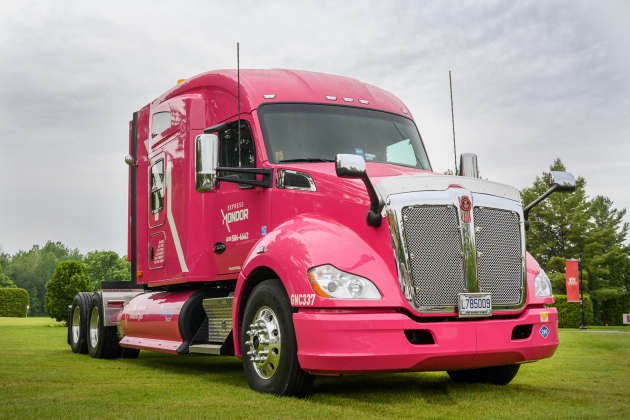 LANORAIE, Que. – Express Mondor has raised an additional $33,000 to support the fight against breast cancer, bringing the six-year total to nearly $165,000, the company said Tuesday.

The money, which was raised through its annual golf tournament and fundraising dinner in late June, was donated to the Quebec Breast Cancer Foundation.

It will be used to promote breast health through education and awareness, and help support people affected by the disease.

“The Express Mondor Golf Tournament has become a tradition. People look forward to it and are very happy to get together and have a good time while contributing to a cause that affects many women and is important to us,” said Eric Mondor, CEO of Express Mondor.

Some 200 people attended this year’s event.

Established in 1995, Express Mondor specializes in oversized ground transport in Canada and the United States. It employs about 170 people.