Before the acquisition, United Transfer was owned and operated by business partners Paul Glover and Paul Rigby. Since its founding in 2008, United Transfer has been providing LTL services throughout the Saskatoon and Regina region. In 2020, United Transfer became an official partner of Fastfrate Group.

“Growth at Fastfrate means being able to provide more services to more customers in more regions,” said Manny Calandrino, CEO at Fastfrate Group. “Bringing United Transfer Limited, a well-established company with a sterling reputation for professionalism and results into the Fastfrate family allows us to do just that.”

“The working relationship we’ve had with Fastfrate Group has allowed us to share knowledge, best practices, experience and insights. LTL in Saskatoon is in high demand and being able to first partner with Fastfrate Group and now join them in a permanent capacity allows us to set new standards and take advantage of the opportunities found within the industry and the region,” added Glover, co-owner of United Transfer.

“Paul and I both started our careers as drivers, so we’ve always had an affinity for the road. United Transfer Limited is our vision of what a transportation company should be in terms of operations and customer service. Fastfrate Group shares these values which made this decision an easy and natural one,” said Rigby, co-owner of United Transfer. 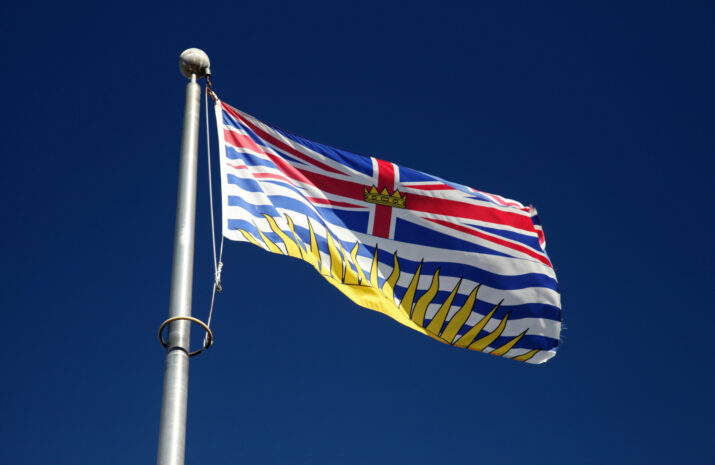 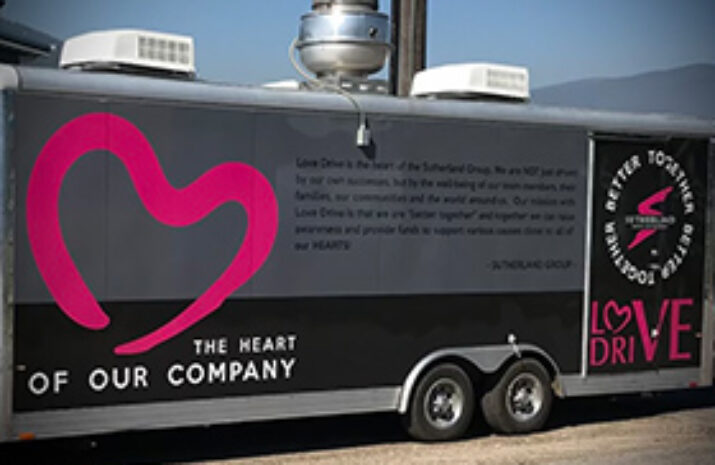