BrightDrop has delivered the first five of its EV600 delivery vehicles to FedEx, marking a key milestone for the battery-electric vans that are scheduled to be produced in Ingersoll, Ont.

They represent the first in an order for 500 of the electric light commercial vehicles developed by the subsidiary of General Motors.

“At FedEx, transforming our pickup and delivery fleet to electric vehicles is integral to achieving our ambitious sustainability goals announced earlier this year. This collaborative effort shows how businesses can take action to help usher in a lower-emissions future for all,” said Mitch Jackson, the courier’s chief sustainability officer, in a press release.

“FedEx has ambitious sustainability goals, and the speed with which we brought the first BrightDrop electric vehicles to market shows how the private sector can innovate and help bring solutions for some of our biggest climate- and emissions-related challenges,” said Travis Katz, president and CEO of BrightDrop.

The EV600 has an estimated 400-km range on a full charge, and features 600 cubic feet of cargo space.

Production will move to Ingersoll in November 2022, following a four-month retooling that will take place after the CAMI plant ends production of the Chevy Equinox in April 2022. 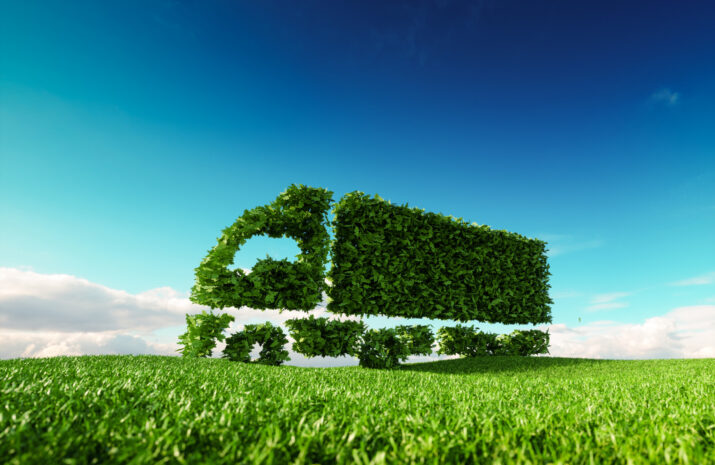 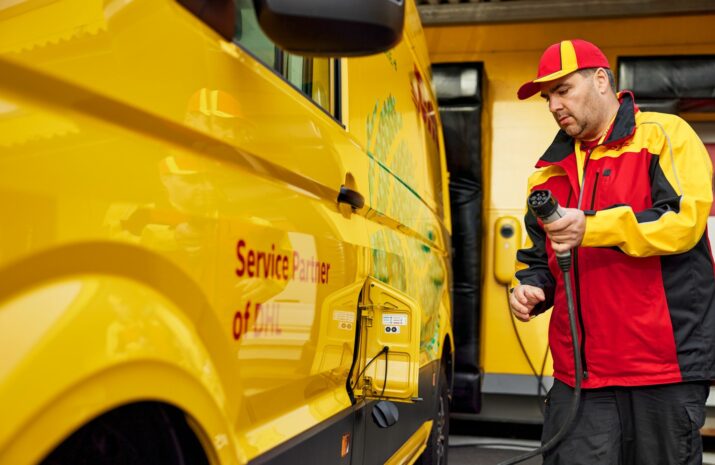