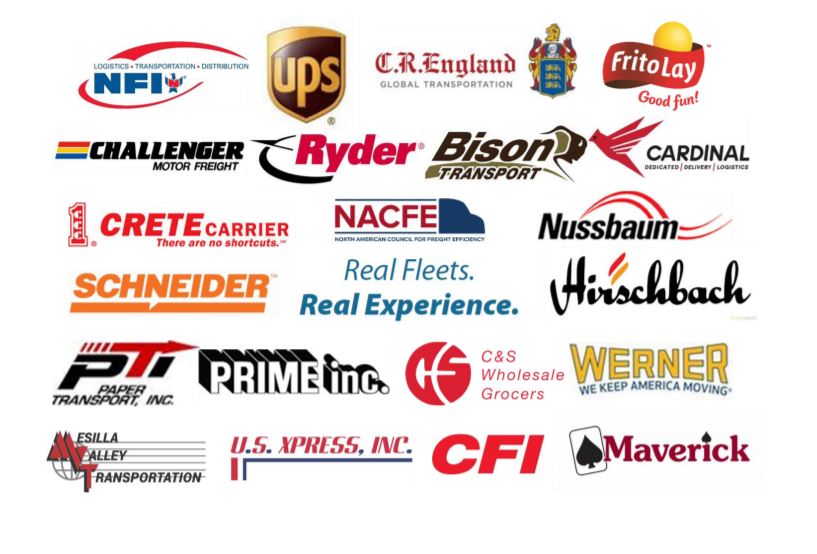 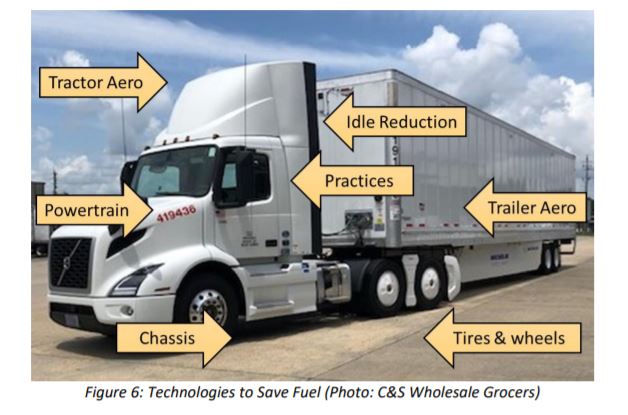 NEW YORK, N.Y. – Twenty-one major North American fleets saved more than $895 million in fuel costs in 2018 by increasing their adoption rate of fuel-saving technologies and practices, according to a study released this week.

“The 21 fleets operating 73,844 trucks saved $895,318,953 in 2018 compared to the average trucks on the road,” the eighth annual Fleet Fuel Study by the North American Council for Freight Efficiency (NACFE) said.

The fleets in the study included Canadian carriers Bison Transport and Challenger.

“The primary finding of this report is that the 21 fleets studied are increasing their rate of adoption of these technologies, and that they are enjoying improved fuel economy as a result,” the report said.

It said the scope of the study encompassed Class 8 tractors (both daycabs and sleepers) and trailers in regional and long-haul applications.

“The primary goal was to study the fleets’ levels of adoption of 85 technologies and practices, and the results those drove in each organization,” NACFE said.

It noted that all 85 technologies are currently available and not prototypes, validation test units, or pre-production units.

NACFE is an organization dedicated to improving freight efficiency in North America.