Robin Hutcheson, the deputy assistant secretary for safety policy at the U.S. Department of Transportation, is being named deputy administrator of the Federal Motor Carrier Safety Administration (FMCSA) – and will serve as acting administrator.

She replaces Meera Joshi, who left the role to become deputy mayor of operations for New York City.

In Hutcheson’s previous role, she led safety policy and coordinated Covid-19 response and recovery. Prior to that she was director of public works for the City of Minneapolis, and was also the transportation director for Salt Lake City, Utah.

She has also been a transportation and transit consultant, working in the western U.S., London, France, and for the European Commission on Sustainability.

American Trucking Associations president and CEO Chris Spear said his organization will support the nomination if she is formally nominated as administrator.

“She assumes this position at a critical time, as the pandemic, natural disasters, workforce shortages, and other factors continue to challenge the freight economy in ways never seen before. America’s trucking industry is the backbone of our economy, and we depend on partners in government who value data and stakeholder input to meet real-world needs and ensure the safe movement of freight across our nation’s highways,” he said.

“Robin’s service is marked by her ability to channel broad issues into discrete actions,” said Corinne Kisner, executive director of the National Association of City Transportation Officials, following Hutcheson’s resignation as president of the board of directors.

“Faced with too-high and increasing traffic deaths, Robin prioritized safety above all else. Robin updated every speed limit in her city, a bold and forward-thinking decision that is saving lives every day. While Robin will be sorely missed in the NACTO network, we know that the Biden-Harris administration recognizes good talent when they see it, and we are enthusiastic for Robin’s road ahead as a partner to cities on the federal stage.” 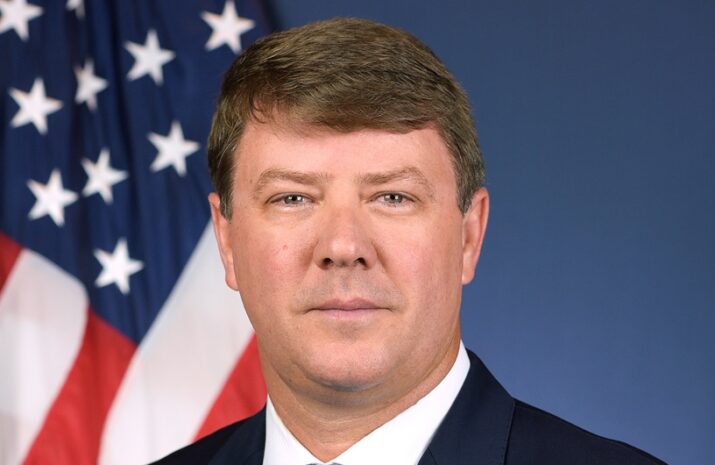 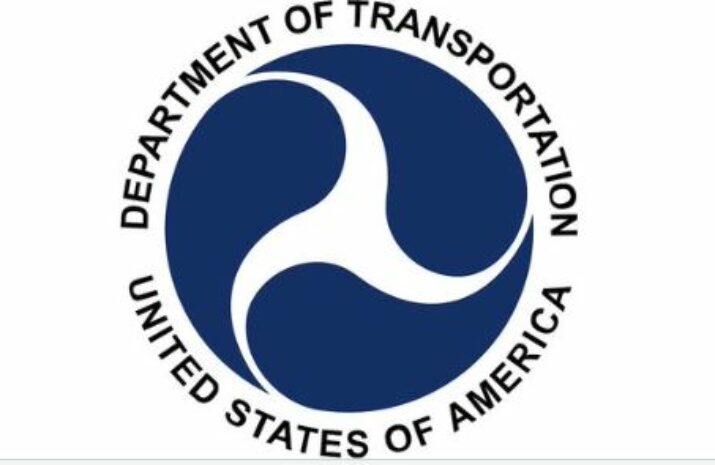 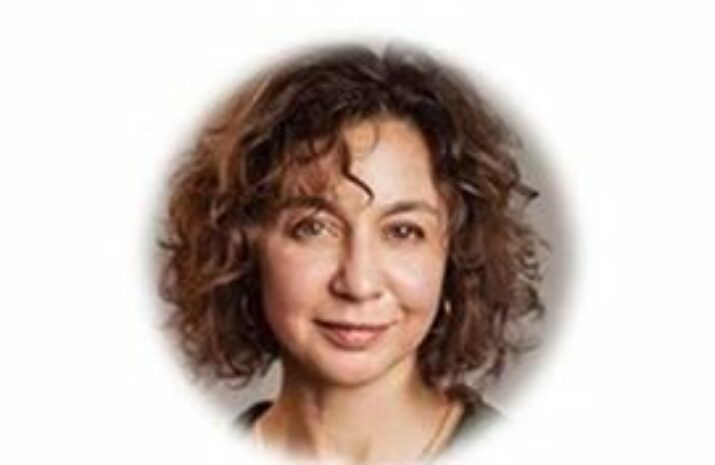